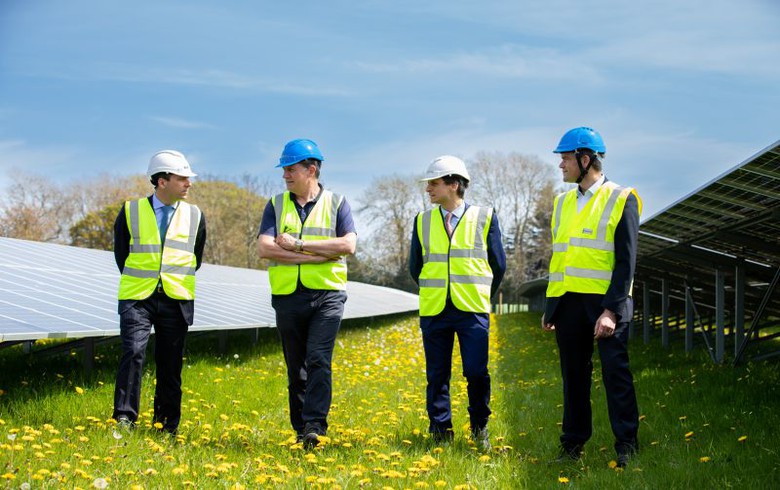 Image by Neoen on LinkedIn.

The 8-MW Millvale solar farm, developed by France’s Neoen SA (EPA:NEOEN) and located near Ashford in County Wicklow, is the first of almost 600 MW of solar capacity secured in the RESS 1 auction and the third RESS 1 project, when also considering wind, to come online. Neoen is delivering two other solar projects under RESS 1.

"Historically Ireland has had a singular reliance on onshore wind for our renewable electricity. With RESS 1 we sought to create technology diversity and to promote the emerging solar industry in Ireland,” explained Minister for the Environment, Climate and Communications Eamon Ryan as he opened the Millvale solar park.

Under its Climate Action Plan, Ireland aims to install up to 2.5 GW of solar capacity by 2030 alongside reaching up to 8 GW of onshore wind and building 5 GW of offshore wind.

The results of the RESS 2 auction are expected in the middle of June.