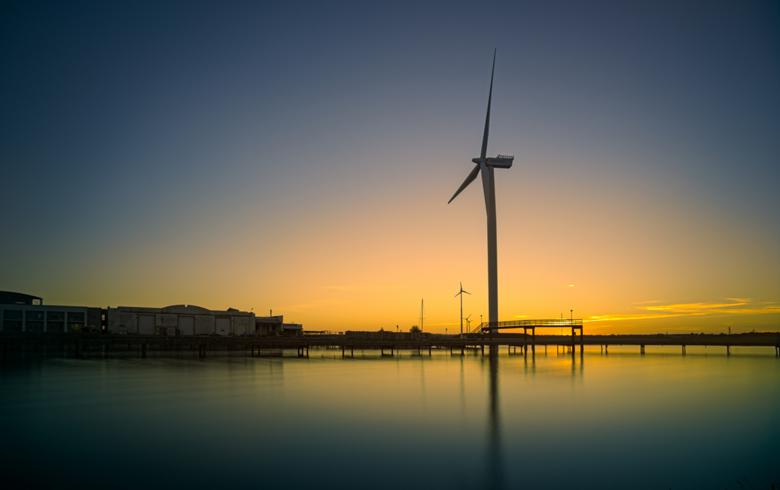 October 5 (Renewables Now) - Estonian state-owned energy company Eesti Energia AS is seeking to list its renewables arm Enefit Green AS in Tallinn through an initial public offering (IPO) that could reach a volume of up to EUR 175 million (USD 203m).

The transaction will consist of a retail issue of up to EUR 100 million shares by Enefit Green and an up to EUR-15-million share sale by its parent for a total base size of the offering of EUR 115 million. The overall amount could reach up to EUR 175 million provided that the option for upsizing the secondary offering is exercised to sell up to EUR 60 million worth of shares, Eesti said on Tuesday.

The offer will be priced at between EUR 2.45 and EUR 3.15 per share. The final price will be determined through a book-building process and will be the same for the retail and secondary placements.

Enefit Green aims to raise around EUR 100 million via the IPO and back existing and new renewable energy projects. More specifically, the net proceeds will go to finance the company’s near-term pipeline of up to 600 MW of wind and solar projects, supporting its 1.1-GW capacity target by 2025. This goal, it estimates, will require some EUR 600 million in investments in 2021-2023 to be achieved.

At present, Enefit Green has 457 MW of power generation capacity across 22 wind, 38 solar, 4 combined heat and power (CHP) and other power plants. Its near-term development project pipeline, of which 43.2 MW is under construction, includes projects in countries like Estonia, Latvia, Finland, Poland and Lithuania.

The offer period will end on October 14, with results and distribution of shares to be announced on the next day. The stock is being marketed publicly only in Estonia, Latvia and Lithuania. Enefit Green’s shares are expected to start trading on the Baltic Main List of the Nasdaq Tallinn Stock Exchange on October 21.

Citigroup Global Markets Europe AG, Nordea Bank Abp and Swedbank AS are assisting Eesti Energia with the transaction. Swedbank is the main organiser of the retail offering.