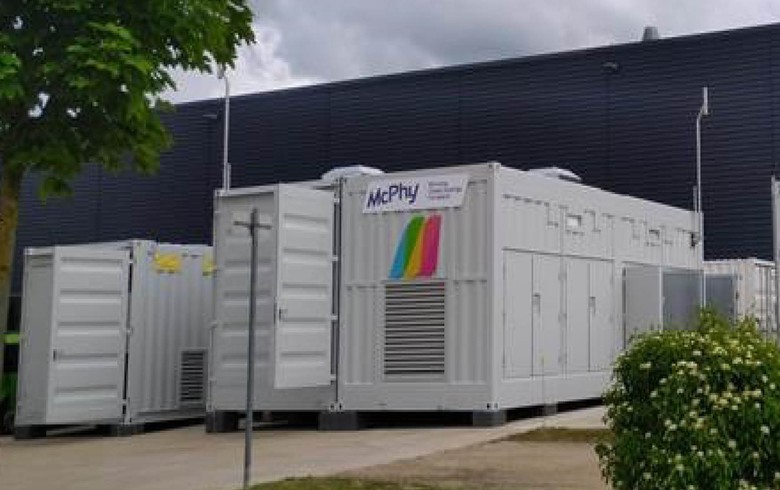 September 30 (Renewables Now) - Safety consultant Gexcon has determined what caused the leakage of potassium hydroxide (KOH) solution from an electrolyser made by French hydrogen firm McPhy Energy SA (EPA:MCPHY) and delivered to a power-to-gas plant in Grenzach-Wyhlen, Germany.

Gexcon found that a formation of deposits had gradually restricted the flow in the channels of the stack, which then led to a series of internal events within the stack that triggered a KOH leakage, McPhy said this week after receiving the results of the investigation into the causes of the incident.

The leakage incident occurred at a plant operated by German-Swiss power producer EnergieDienst on June 24, 2021. The equipment shut down automatically and went into safe mode, in accordance with the integrated safety system. Gexcon's investigation confirmed that the safety system functioned properly. according to McPhy.

The incident did not cause injuries nor damage to the environment, the French company said at the time.

McPhy said it would bring EnergieDienst’s equipment back into service. The company has also started conducting inspections at other customer sites equipped with the similar model of electrolyser, it added.