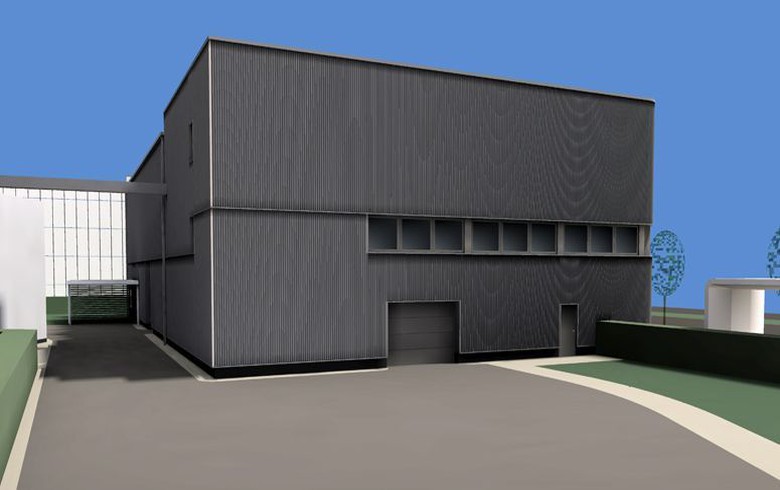 The new test centre will take up 740 sq m (7,965 sq ft), enabling EMC measurements for inverters and systems with an electrical power of up to 5 MW. The new laboratory will allow testing on devices with electrical components weighing up to 30 tonnes and emitting as much as 200 kW of waste heat.

SMA explained that the goal of EMC tests is to make sure that the electronic components installed in inverters and other devices do not cause interference affecting other applications. Also, the tests should prevent device damage caused by external electromagnetic waves.

The company plans to make the laboratory available to external companies for testing in the fields of e-mobility, wind energy and rail.