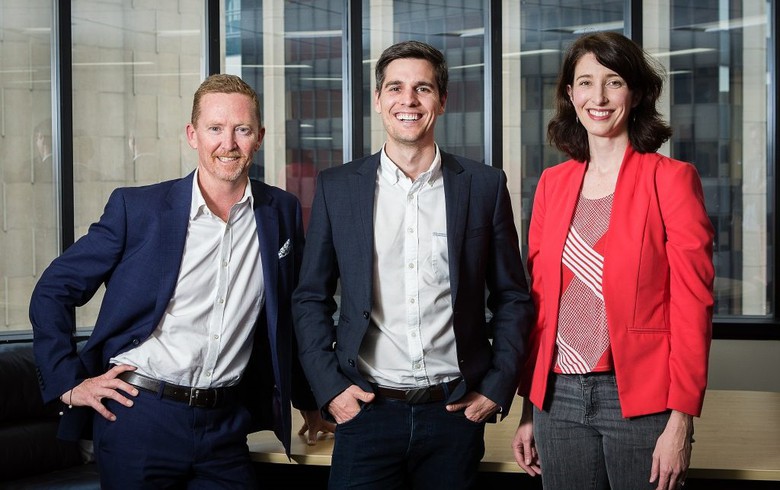 November 10 (Renewables Now) - Australian blockchain energy technology firm Power Ledger will be engaged in three key trials of its peer-to-peer energy trading platform in Australia, India and Liechtenstein throughout 2018, and the company has made initial steps for projects overseas.

Power Ledger’s platform enables households and businesses to trade power from solar panels and battery storage, and it also facilitates the crowdfunding of renewable energy assets. The company recently completed Australia’s first initial coin offering (ICO), raising AUD 34 million (USD 26m/EUR 22.4m) in total in the pre- and mainsale to support its expansion. We spoke with David Martin, managing director and co-founder of Power Ledger, about the use of the “POWR tokens” sold in the ICO, and the applicability of the blockchain-enabled energy trading platform in regions with less developed grids or even grids devastated by hurricanes.

Q: What can one do with the POWR tokens?

We are also looking to ensure the POWR tokens that have been sold have the maximum liquidity possible once they have been distributed. We will be announcing which exchanges they will be tradeable on shortly but another piece of significant news in this area is our partnership with Bancor, the smart token protocol. The Bancor Network Token (BTN) includes a smart contract that uses automatic price discovery and tokens on reserve to allow people to trade instantly at anytime. This will increase the liquidity of POWR tokens from the start.

Q: You have started or are about to start trials in parts of Australia and New Zealand and India. What comes next? You mentioned Europe and the USA in August. Are you in contact with specific partners in these markets already?

A: You are right to say that we have recently announced two major new trials of the platform, one with Origin Energy in Australia and one with Tech Mahindra in India. These trials follow our previous successful trials in New Zealand with Vector Energy and another in an Australian retirement village. Both the Origin and the Tech Mahindra trials are significant steps forward. The Origin trial has just started and it runs until the end of 2017, while the Tech Mahindra trial will start before the end of the year and run for 12 months.

We will, of course, be announcing more new trials in the future, but at this stage all we can say is we have started initial processes for projects in the US, Europe and in Japan. There are a few other regions but those are the closest to germinating. Due to the competitive nature of this industry we find it's best to wait the project is near commencement before announcing.

Q: What about Africa? Is it possible to use the platform in markets with less-established grid and low electrification rates?

One of our products that can help to develop grids where they are not already established is asset germination, where the funding for renewable-based infrastructure can be managed through the blockchain. This process also brings with it the added benefit of having the asset and associated income from it recorded on the blockchain.
This is a model we are proposing as a solution for the devastated energy grids of islands battered by hurricanes Irma and Maria in recent months. These islands, which already suffered from electricity poverty issues because they relied on imported diesel, will need their energy infrastructure rebuilding. We hope to ensure that we can help them do that in a way that is resilient to future disasters and reliant on renewables.

The system is pay-as-you-go today, you purchase Sparkz to trade and cannot trade without them. This model works best for billing purposes and is easy to understand for the customer. For developing markets we may need to roll out a mobile application to allow widespread access, which is something we intend to do.