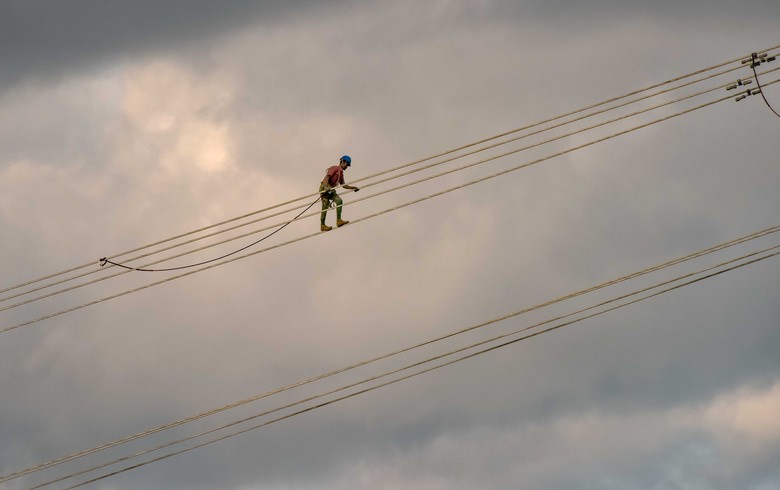 September 12 (Renewables Now) - The African Power Platform (APP) is launching this month to bring together energy companies already active on the continent and those planning an entry into this diverse and challenging, but also huge and relatively untapped energy market.

“From our initial market assessment the interest and support is there.”

More than half a billion people in sub-Saharan Africa have no access to electricity, while those connected to the grid have to deal with power outages, high tariffs and poor service. Electrification rates normally vary between 30% to 50%, but are extremely low in rural areas.

Lascas says the challenges faced by most African markets when it comes to electrification are diverse and include lack of political support, inadequate infrastructure, low income and dispersed population.

“The key for electrification in Africa lays in the combination of utility-scale power generation, mini grids and home systems. APP's main role is to act as a facilitator, helping the solution providers to access the market. It can help private companies that are looking to engage with the public sector (utilities, regulators, ministries), and also promote relations within the private sector.”

The APP is currently finalising a database of projects that will be ready by the end of 2018. It is also drafting reports for every country in Africa, including legal frameworks for power generation. The APP has partnered with Innovate UK to deploy the Energy Catalyst Round 6 grant programme, having GBP 10 million available to support projects that can develop technology capable of changing the Africa energy panorama, Lascas said.

There are many barriers to entry in Africa, and one of them is the lack of useful intelligence and network, a condition which the African Power Platform aims to change. The main steps that need to be taken include collaboration between governments and the private sector, promotion of the use of local resources and a combination of on- and off-grid power capacity, and support for the development of a balanced energy mix.

Speaking of local resources and a balanced mix, Lascas says renewables are experiencing a great momentum and their share in the energy mix will grow. There are opportunities for solar photovoltaic (PV) generation generally everywhere, while concentrated solar power (CSP), wind and hydro are found in specific countries where the favourable natural conditions are present.

“Technology evolution will also change the balance as for example the advances made on storage will allow intermittent sources like wind and solar PV to increase their share. Instead of providing mainly peak power, having storage will allow a baseload function for these sources,” Lascas added. He believes that imported fossil fuels need to be replaced in countries’ energy mix as soon as possible, but stresses that countries with fossil fuel resources shall be allowed to explore them.

“Coal and natural gas have conditions to keep playing an important role in power generation in Africa. A stable power supply requires baseload generation and for now storage cannot take that role in full.”

Of course there are countries on the continent that could go 100% renewable, Lascas notes. This would be possible in countries that have hydro resources that can take the baseload role in the generation mix such as in Zambia, Malawi and Uganda.

"100% green mini-grids will boom when storage costs drop to a level where hybrid solar PV/wind/storage systems can get a competitive tariff."