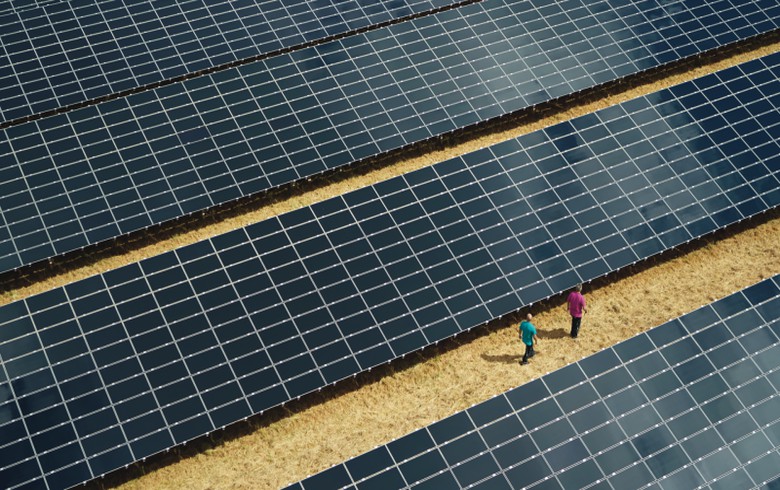 The electricity from the Vauxhall photovoltaic (PV) plant will be delivered under a 10-year power purchase agreement (PPA), running from May 2020, Innogy said on Monday. The plant itself, also known as Prairie Sunlight III, is currently in the commissioning phase and once fully operational will supply more than 45,000 MWh of electricity and environmental attributes to West Fraser.

The contract will enable the wood producer to cover the power demand of its sawmills in Alberta and thus meet its environmental targets. The company is already sourcing 75% of its power from renewables.

Also in Alberta, Innogy is building a 30-MW solar park, the Prairie Sunlight II, which is due to begin commercial operations in the second quarter of this year. 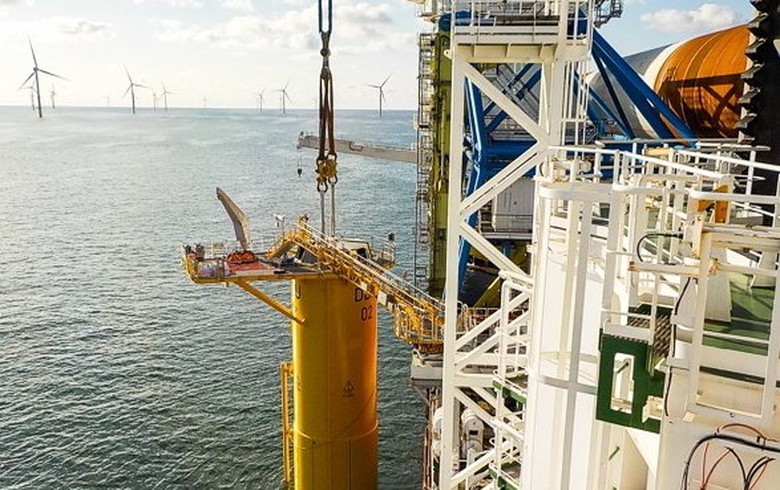