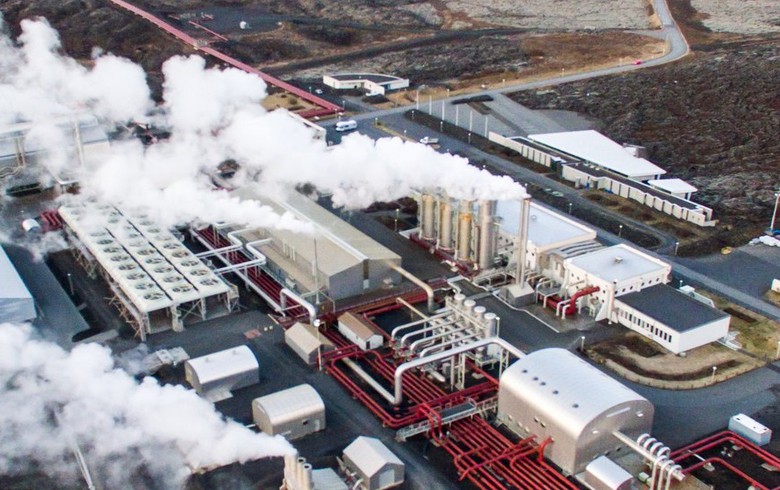 HS Orka has a 174-MW portfolio of two operating geothermal facilities and also owns a 10-MW run-of-river hydropower plant that is currently under construction, as well as “a number of prospective renewable power projects.”

Innergex has decided to unload its subsidiary Magma Energy Sweden AB, which in turn owns around 53.9% of HS Orka, for USD 304.8 million (EUR 269.2m) to a European infrastructure fund managed by Macquarie Infrastructure and Real Assets. The Canadian firm expects the divestment to enable it to focus on its core markets and provide it with funds to reimburse a CAD-228-million (USD 169.8m/EUR 150m) debt facility it obtained last October when it acquired the five Cartier wind farms in Quebec totalling 590 MW. Additionally, some of the funds will go to deleverage corporate facilities and for general corporate purposes.

"Given Innergex's non-operatorship role in HS Orka, we viewed the sale of this non-core asset to be consistent with our long-term strategy of developing, owning and operating high-quality renewable energy assets in our core markets and competencies," explained CEO Michel Letellier.

The closing of the deal is subject to a range of conditions, which are expected to be met in the second quarter. Assuming its completion will take place at the end of the April-June quarter, Innergex has revised its full-year guidance, more details about which can be seen in the table below.

Innergex also expects the weighted average term of its power purchase agreements (PPAs) to increase to 17.4 years following the transaction.