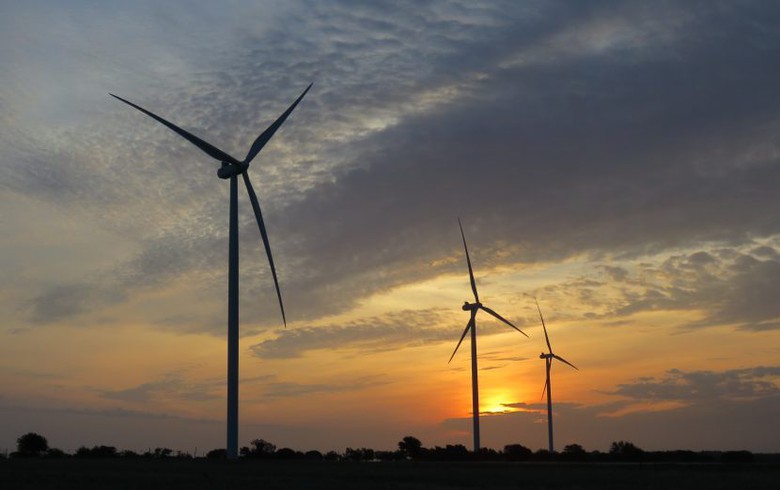 The Canadian power producer has sold an aggregate of 9.7 million common shares to a syndicate of underwriters including CIBC Capital Markets, National Bank Financial Inc, BMO Capital Markets and TD Securities Inc. Some 1.3 million of the common shares were issued under an option granted to the underwriters to cover over-allotments. The stock was sold at CAD 17.75 apiece.

Separately, Innergex has completed a private placement with a unit of Hydro-Quebec. Under the deal, HQI Canada Holding Inc subscribed for 2.1 million common shares at the same offering price for an additional CAD 37.2 million.

As previously announced, Innergex will allocate the raised funds from the two transactions to fund its latest acquisition in Chile. The deal will see the Canadian firm acquire the 332-MW Aela portfolio of newly-built wind parks from a joint venture between Actis and Mainstream Renewable Power. The total purchase price amounts to USD 686 million (EUR 605.7m) and includes the assumption of USD 386 million of existing debt.

Innergex noted that if the abovementioned acquisition is not finalised, the net proceeds will go to back its general corporate needs and for future growth initiatives.