Vietnam-based Xuan Thien group is a first-time client for Ingeteam. The Spanish company said the Xuan Thien Thuan Bac solar project is its largest one to date in South-East Asia.

The new solar park is due to be connected to the grid at the end of January 2020. 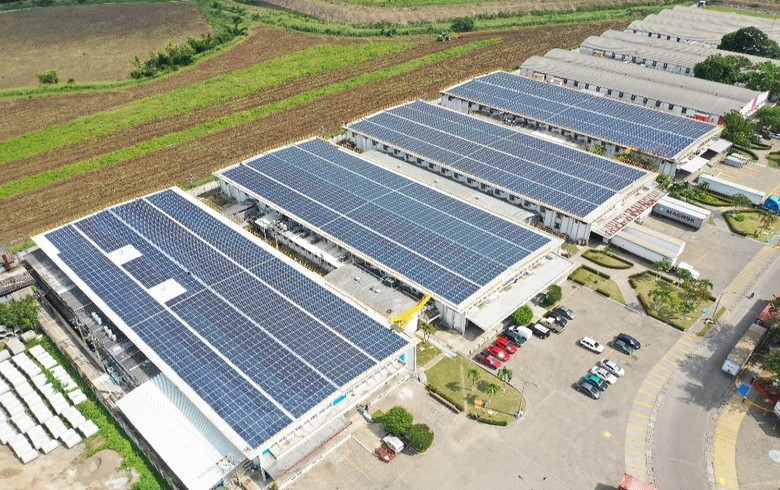 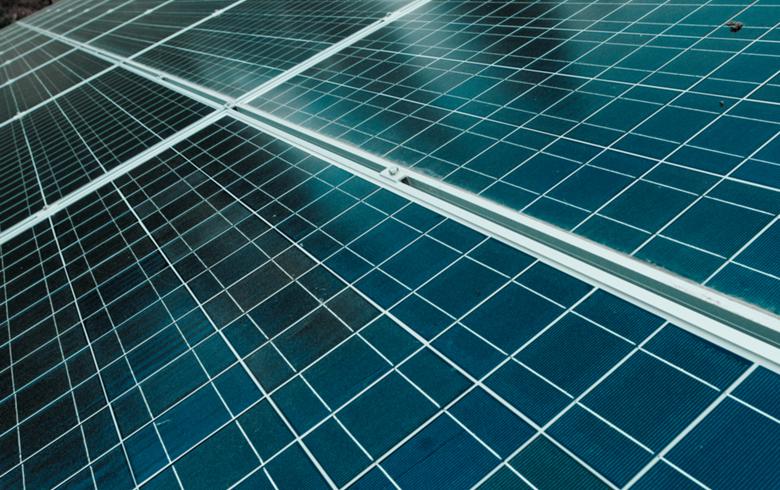 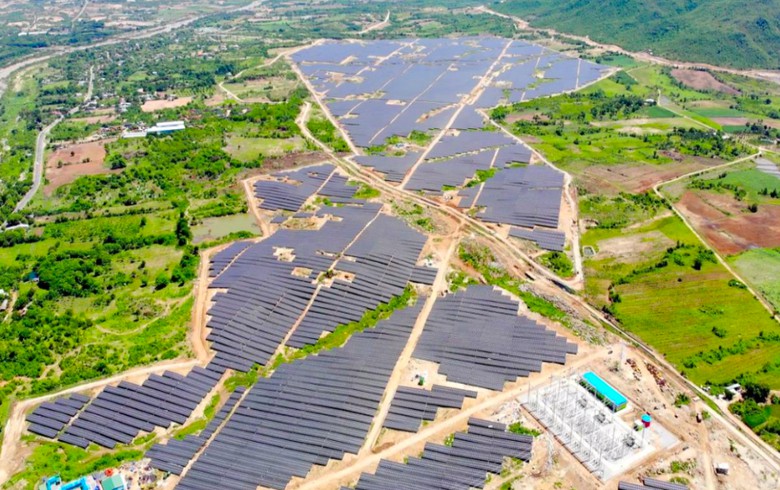