India’s Saatvik to supply 9.3 MW of solar modules in Mauritius 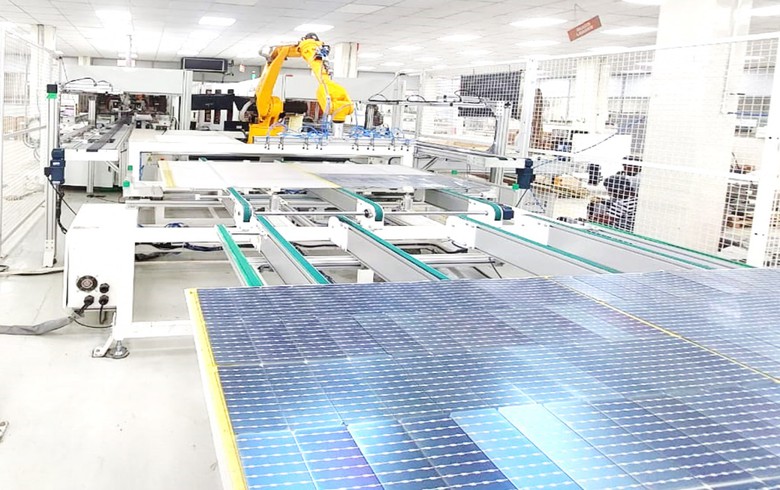 June 7 (Renewables Now) - Indian solar module manufacturer Saatvik Solar has won an order for 9.3 MW of modules to be installed at a solar project in Mauritius, the island country in the Indian Ocean, the company said last week.

Saatvik secured the order in a reverse bidding auction held by Indian government-owned engineering and manufacturing group Bharat Heavy Electricals Ltd (NSE:BHEL). It will produce and supply mono PERC half-cut MBB modules for the project, which is funded under the government of India’s Line of Credit.

Saatvik says it has a production capacity of 1 GW a year and is expanding its capacity to 3 GW by 2023.