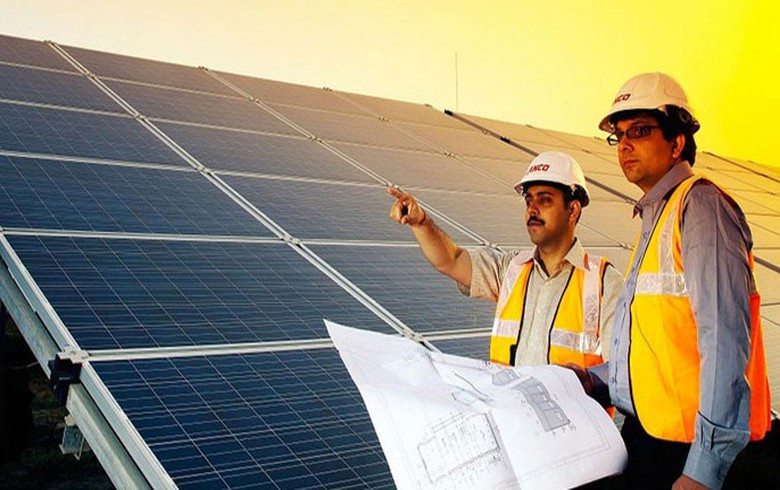 NHPC announced in a statement that the engineering, procurement and construction (EPC) deal was inked on June 9, 2022 in the presence of officials from both sides.

Adani Infra won the job in May when NHPC also awarded 300 MW in Rajasthan to Tata Power Solar Systems and 100 MW in Andhra Pradesh to a joint venture between SSEL and ASR. The combined value of the three contracts amounts to INR 66 billion (USD 845m/EUR 807m).

The solar parks should be completed within 18 months.