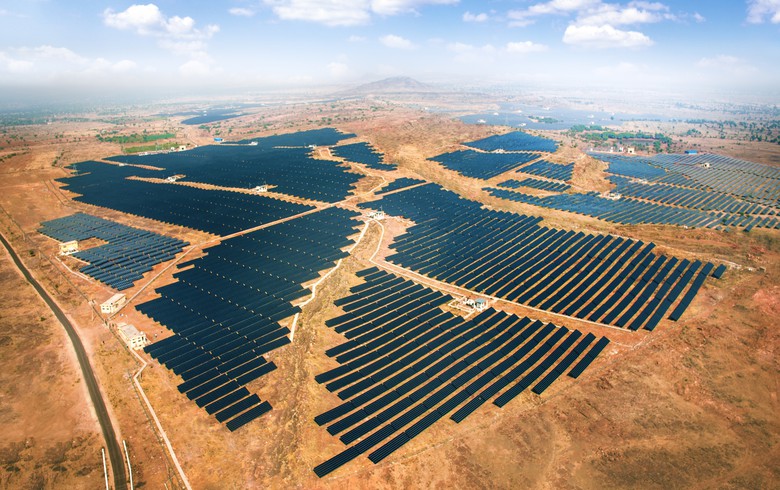 The five-year debt will be extended by a tie-up of lenders led by Japan’s Mitsubishi UFJ Financial Group (MUFG), the latter said last week. Apart from being the lead manager, MUFG is also the hedging bank and facility agent for the financing deal.

Specific details about the projects that will benefit from the transaction were not provided.

The deal marks MUFG’s third renewable project financing in India in which it has acted as green structuring adviser. The Japanese group noted it has secured certification for a cumulative renewables capacity of 2.6 GW over the past six months.

According to its latest financial report released last month, Azure Power had 1,990 MW of assets in operation at the end of its fourth fiscal quarter in March.