India to start counting large hydro as renewable under RPO 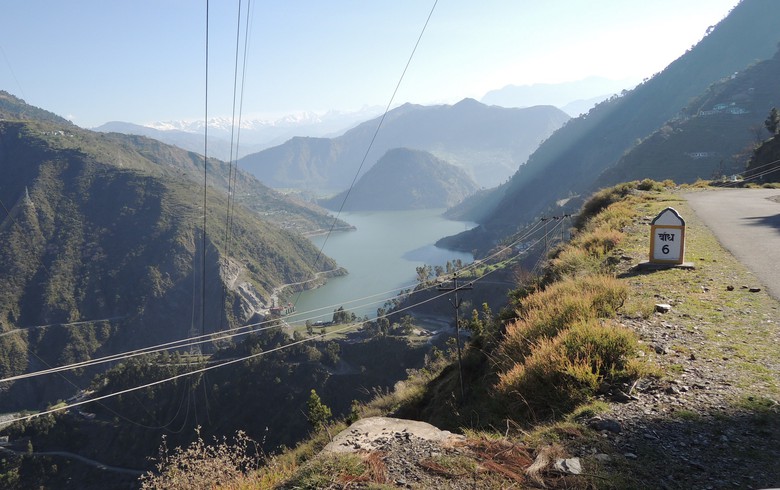 March 11 (Renewables Now) - Large hydropower plants (HPPs) will become part of the non-solar Renewable Purchase Obligation (RPO) in India as the government wants to support the expansion of hydropower generation in the country.

The Union Cabinet announced Thursday it has given the thumbs-up to a number of measures that would allow India to take advantage of its significant hydropower potential, estimated at 145.3 GW. Just 45.4 GW of that has been tapped so far. One of these measures includes the classification of large hydro as renewable energy. Up to now, this was possible only for projects of below 25 MW.

It is not yet clear how the RPO scheme would change in order to include large hydropower. “This change will prove complex to implement and may meet with resistance from many states. One option available would be to just incorporate large hydro in the existing Non-solar RPO. However, this will put a strong negative pressure on REC [renewable energy certificate] prices and future non-solar (primarily wind) capacity addition,” said Indian consultancy REConnect Energy.

A significant portion of India’s hydropower potential is found in the higher reaches of Himalayas and the North-East Region. New projects there would support the overall socio-economic development of the regions, the Union Cabinet pointed out.