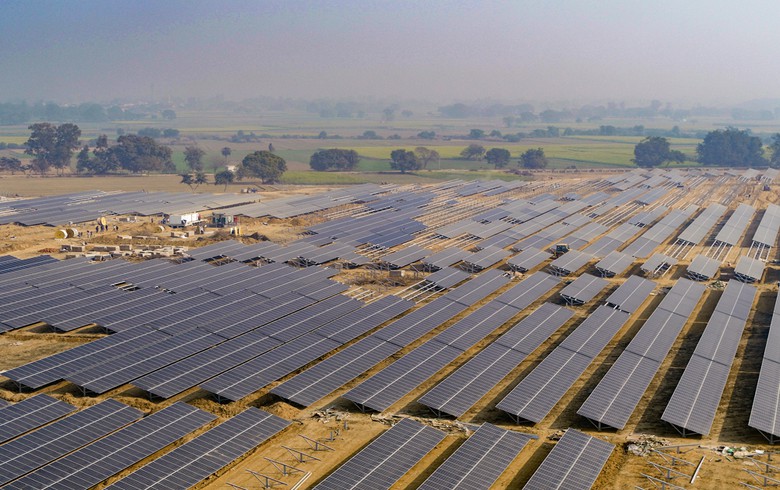 November 2 (Renewables Now) - Narendra Modi, the prime minister of India, announced on Monday that the country will achieve its net-zero target by the year 2070, whilst by the end of the current decade, it will aim to meet 50% of its energy requirements from renewables.

The minister made the announcement at the COP26 summit, noting that the nation will pursue a total of five objectives in the fight against climate change, including the above-mentioned two.

The other three are: increasing non-fossil energy capacity to 500 GW by 2030; reducing total projected carbon emissions by 1 billion tonnes from now onwards till 2030; and lowering the carbon intensity of its economy by 45% this decade.

Each of the US, Britain and the European Union is targeting 2050 as the year by which a net-zero status should be achieved, while China and Saudi Arabia are aiming at 2060. An unnamed COP official has told Reuters that they hope for India to bring forward its 2070 target.