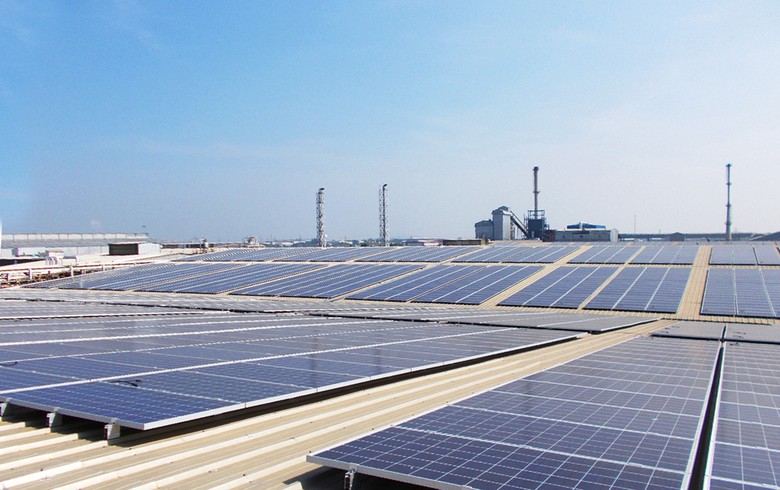 The recommendations were made after an investigation concerning the period between April 1, 2019, and March 31, 2020. The probe was initiated following an application filed by Indian aluminium and copper manufacturing company Hindalco Industries (BOM:500440) on behalf of the domestic industry.

The petitioners claimed that the dumping of flat-rolled aluminum, which is used in the production of solar module mounting structures for ground-mounted and rooftop installations, has injured the Indian market by causing inventory surpluses as domestic producers were not able to sell their products due to the dumped prices.

According to the submission, the imports of flat-rolled aluminum products from China have increased from 39% to 64% during the period under investigation.

DGTR’s examination confirmed that the domestic industry suffered a material injury during the aforementioned period as its market share contracted by 12%, whereas the market share of Chinese imports jumped by 35%.