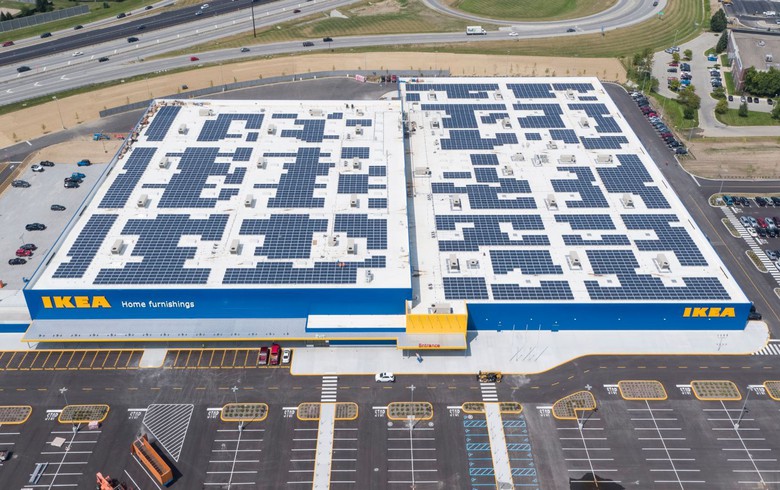 Specifically, Ingka Investments has acquired a total of nine early-stage projects, including four in Germany for 300 MW and an additional five in Spain totalling 140 MW. The Ingka Group estimates the total investment in the portfolio at about EUR 340 million (USD 371m).

The projects will be ready to begin construction at the end of 2022 and the process is seen to last about six months. Their future output should be enough to meet the electricity consumption in all IKEA stores and warehouses in the two countries.

At present, the Ingka Group owns and manages 547 wind turbines in 14 countries, 10 solar parks and 935,000 solar arrays on top of IKEA stores and warehouses. So far, its investment arm has committed more than EUR 2.7 billion into renewables in a drive to achieve 100% renewable energy consumption across the value chain and beyond. IKEA wants to become climate positive by 2030.

Meanwhile, Enerparc aims to develop a total of 10 GW of solar PV for its own portfolio and third-party portfolios until 2030, according to its CEO and chairman, Christoph Koeppen.