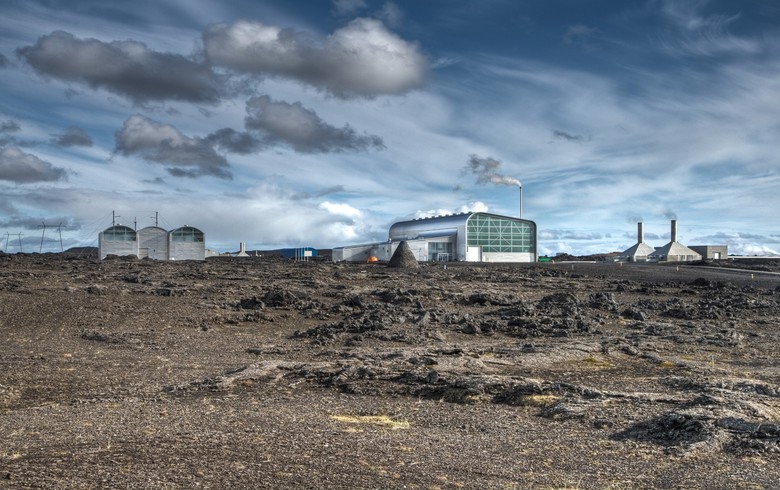 The company has teamed up with Hydrogen Ventures Ltd (H2V), led by chef executive Horacio Carvalho, on the project that seeks to develop a plant for the production of green methanol from green hydrogen to fuel the marine sector, as well as private and commercial vehicles.

The green hydrogen will be produced using geothermal energy. HS Orka said that in addition to electricity it can offer fresh water and natural carbon dioxide, which is key for methanol production.

Phase one of the initiative is expected to be worth a total of EUR 100 million (USD 118.5m). It will be followed by a second phase for green hydrogen production of a much larger scale, HS Orka said.

The plans will contribute to Iceland’s target of becoming carbon neutral by 2040, the company also noted.