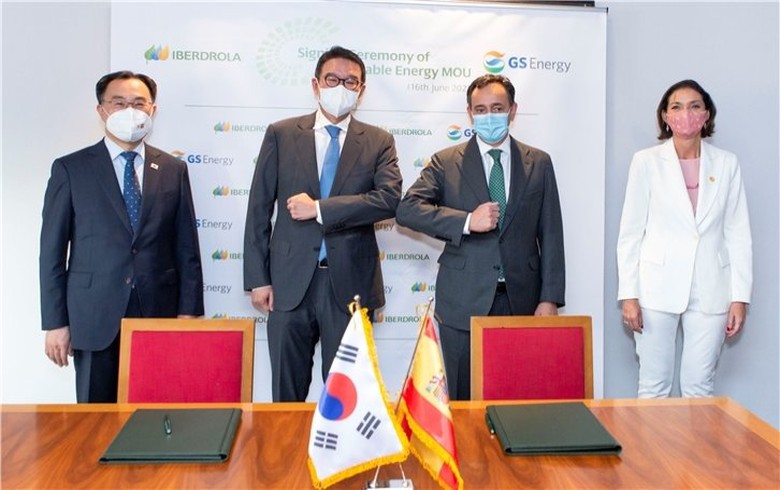 The agreement is meant to create a platform through which the partners would seek out and develop projects, including solar, onshore and offshore wind farms, Iberdrola said Thursday.

“This agreement will allow us to combine Iberdrola's execution and operating capacity with our development experience in Korea and the Asian Pacific so that everyone is a winner,” said Huh Yongsoo, GS Energy CEO.

The MoU was signed over the course of the Spain-Korea Business Summit in Madrid, an event organised on the occasion of South Korean President Moon Jae-in's state visit to Spain this week.

During the three-day visit, a number of MoUs were signed between Spain’s and Korea’s governments, including the renewal of one related to research and development in the field of energy, through which the two states seek to improve competitiveness of companies in both countries.