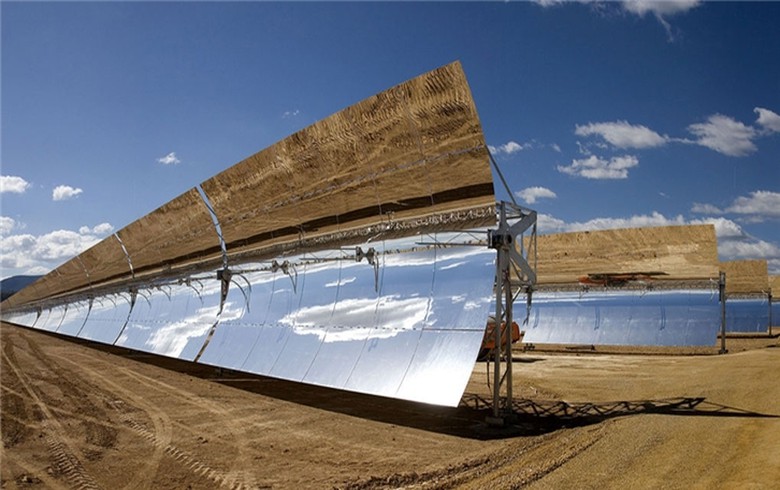 The deal amounts to EUR 181.1 million (USD 207.44m), of which EUR 72.3 million corresponds to the 90% stake in Iberdrola Energia Solar de Puertollano SA. The remaining EUR 108.8 million is an assignment to ENCE of the equity loan and interest accrued and pending payment granted by Iberdrola to the holding company. A further EUR 6.3 million will come as an earn-out payment, Iberdrola stated in its press release.

This operation is conditional upon the Institute for Energy Diversification and Saving (IDAE), the owner of the other 10% share capital of solar facility, not exercising its right of preferential acquisition.

Spanish daily El Economista reported earlier this week that ContourGlobal Plc (LON:GLO) had agreed to buy Iberdrola's Puertollano CSP plant in a deal valued at between EUR 150 million and EUR 190 million. ContourGlobal itself confirmed that it was holding talks with Iberdrola to buy a 50-MW CSP plant in Spain.