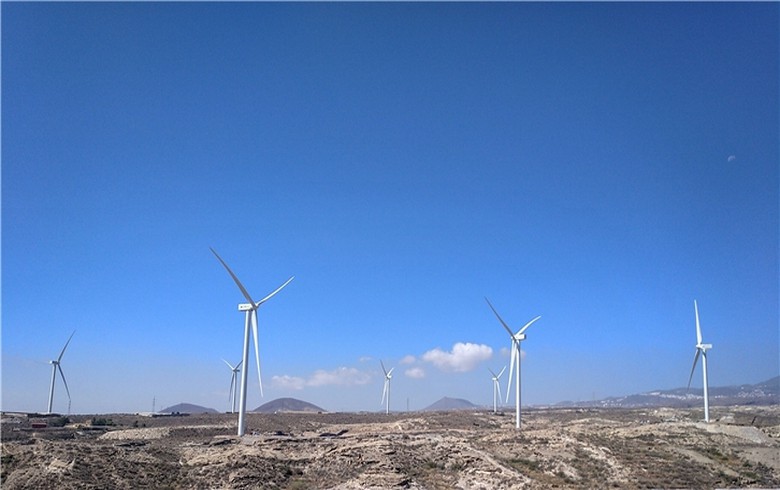 April 10 (Renewables Now) - Iberdrola SA (BME:IBE) has plans to build a 13-MW wind farm with storage and a 5.5-MW solar park on the Spanish island of Tenerife in the Canary Islands archipelago.

The Spanish power utility has submitted applications for both projects to the Islands’ energy authority, details on which were unveiled in the local official gazette on Wednesday as part of the public consultation process.

Iberdrola Renovables Canarias SAU, as the listed promoter, plans to invest around EUR 15.8 million (USD 17.3m) in the wind-plus-storage scheme in the municipality of Granadilla de Abona in the south of Tenerife.

The El Vallito wind farm is to have 13.125 MW of installed capacity using five Gamesa G114 turbines of 2.625 MW each. The project will also include a 12-MW lithium-ion battery storage system.

The Tagora solar photovoltaic (PV) project, also planned for Granadilla de Abona, will require an investment of EUR 4.3 million. Iberdrola Renovables Canarias plans to put up 17,280 Trina Solar TSM-345-PE15H modules of 345 Wp and use INGERCON SUN 1640 TL inverters, according to the official gazette.

The Canary Islands directorate general of energy has invited stakeholders to comment on Iberdrola’s applications, environmental impact statements and petitions to declare both projects of public interest.