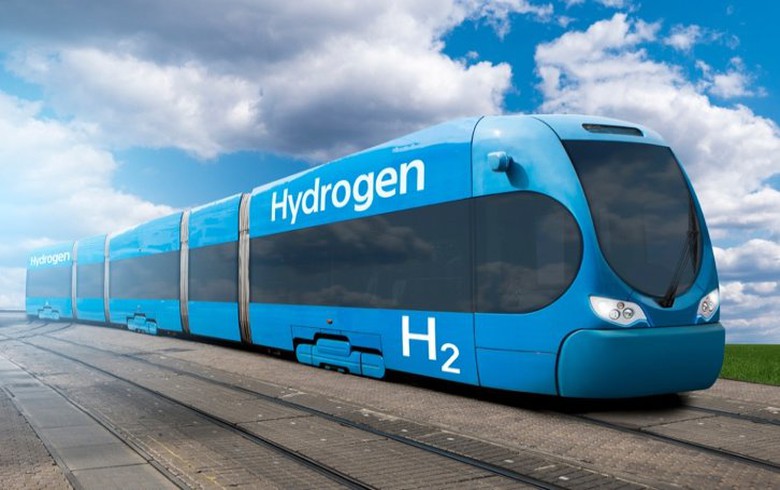 The four companies signed a memorandum of understanding (MoU) to green up the Sansepolcro-Sulmona railway line, a 300-kilometre (186.4 miles) long connection running through four Italian regions. A section of this line has not yet been electrified and relies on diesel locomotives that are reaching the end of their useful life, Iberdrola explained.

The transition to green hydrogen as fuel would be a less expensive solution compared to traditional electrification, Iberdrola added.

The MoU will also see the partnership evaluate the technical viability of converting the Ferrovia dei Due Mare railway to green hydrogen to connect Fiumicino and Rome on the west coast with San Benedetto del Tronto, a town on the Adriatic Sea coast.

Looking at a bigger picture, the companies expect the project to help revitalise the Central Apennines and bring investment to areas shaken by earthquakes in 2009, 2016 and 2017, and suffering from depopulation, de-industrialisation and the spread of the COVID-19 pandemic.

In July 2021, the Sansepolcro-Sulmona hydrogen railway project was preselected by the European Commission to receive investment from the European Clean Hydrogen Alliance, after several milestones were finalised in Italy, Iberdrola stated.