Iberdrola building 1.8 GW of renewables in US

May 10 (Renewables Now) - Spanish utility group Iberdrola SA (BME:IBE) said that it has some 1,800 MW of renewable energy projects under construction in the US, which are being delivered by its majority-owned subsidiary Avangrid Inc (NYSE:AGR).

Iberdrola expects to see 600 MW of these wind and solar projects come online before the end of the year.

Among the notable ones is the 200-MW Golden Hills wind farm in the state of Oregon, which is currently in the process of commissioning. Works on the 105-MW Midland wind power project in Illinois are progressing as expected, the group said.

Of the solar energy projects, the 194-MW Lund Hill in Washington State and the 210-MW Montague PV park in Oregon are now being assembled and are expected to commence commercial operation in the next three months.

Installation of the 269-MW Bakeoven and the 189-MW Daybreak solar farms in ongoing in Oregon. Works on these projects are due to be finalised in the second half of 2022, said Iberdrola.

Iberdrola also reported progress on the 800-MW Vineyard Wind 1 offshore wind project located off the coast of Massachusetts, which has been under construction since November 2021. So far this year, onshore drilling for export cables has been finalised and the construction of the onshore substation is underway.

Vineyard Wind 1 is planned to start operation in 2023. 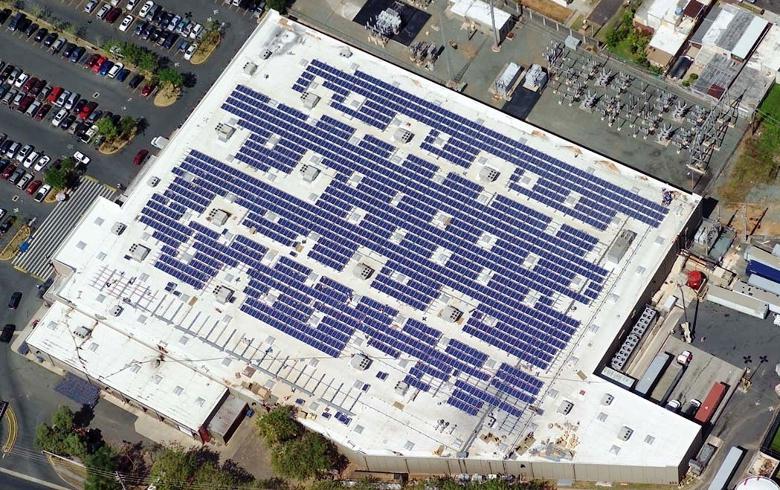