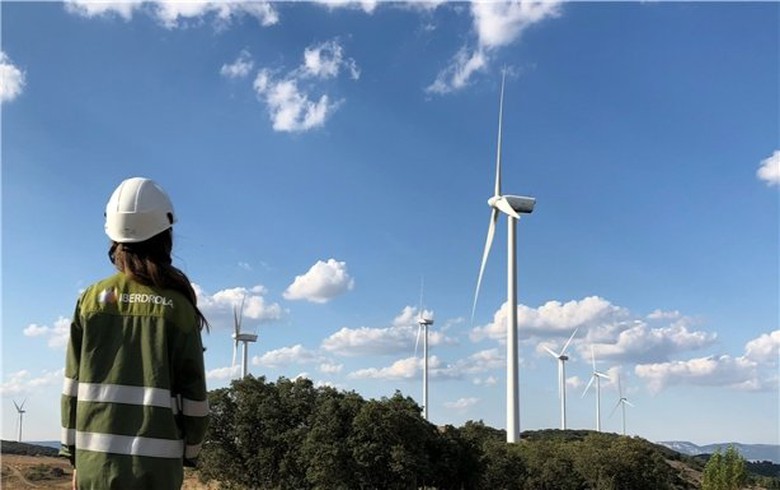 Iberdrola is said to have sent a proposal to the government to shut down the Lada plant in the region of Asturias and install 420 MW of wind and solar capacity in its place. The Velilla plant in Castile and Leon is to be replaced with four wind farms totalling some 130 MW.

The pair of coal-fired plants have a total installed capacity of 874 MW.

The leader of Asturias, Adrian Barbon, told the Spanish media he knew nothing of Iberdrola’s proposal and that the regional government would evaluate it when it sees it, news agency Europa Press reported Monday.

Iberdrola says it has closed 15 fossil fuel-fired plants worldwide since 2001, shutting down 7.5 GW of installed capacity. The company has set aside EUR 13 billion (USD 14.4bn) for renewables in the 2018-2022 planning period, as it pushes for net zero emissions in 2050.