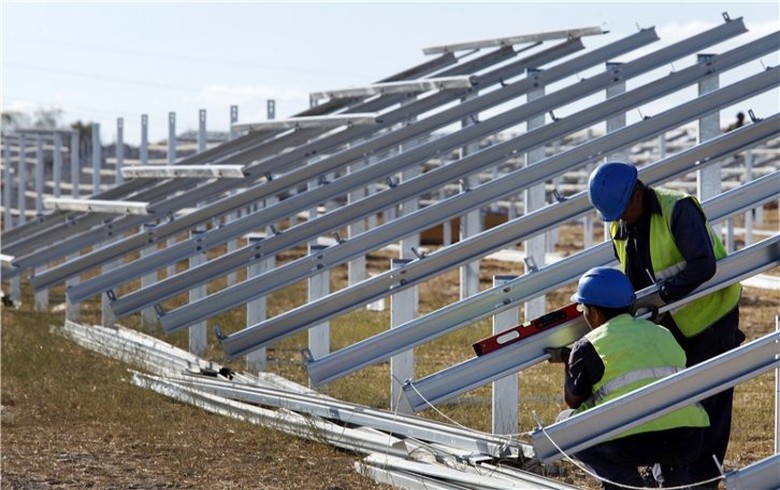 The Spanish group announced today it had concluded separate deals with developers Elgin Energy, which agreed to sell 12 projects, and Lightsource BP, which is giving up five sites. Financial details were not disclosed.

All 17 projects are in advanced stages of development, and will be in operation by 2025. Iberdrola plans to invest some GBP 500 million (USD 686.4m/EUR 589m) to have the solar farms built and commissioned.

In a separate note today, London-based Elgin Energy said that its portfolio consisted of 519 MW of solar PV projects and 70 MW of co-located storage. The firm also withheld the price.

Post acquisition, Iberdrola’s market share in the UK’s solar industry will rise to 9% from 2%, the utility said. Iberdrola has close to 3 GW of installed solar PV capacity worldwide, according to its September 2021 count. It plans to reach 6 GW by the end of 2022 and have 14 GW installed by 2025, the group added.