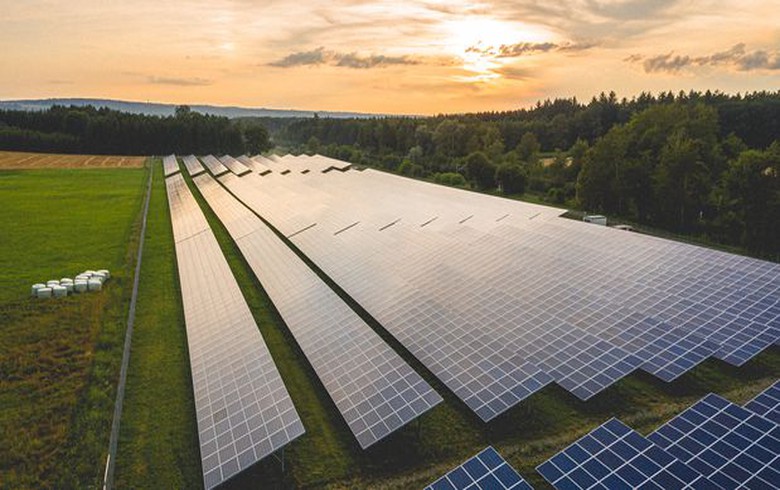 Cube Green Energy, as it is called, will focus on the development, repowering, construction and operation of wind and solar parks and will also invest in the deployment of related emerging technologies such as battery storage and green hydrogen. Initially, Cube Green Energy will operate on the mature renewable energy markets in Continental Europe, with Germany set to be one of the largest target areas.

In the next few years, I Squared Capital intends to pour up to USD 500 million (EUR 431.3m) to establish itself as "a leading renewables company that can help enable Europe’s transition to a zero-carbon economy.”

Former senior executives from General Electric’s GE Energy Financial Services (GE EFS) will be leading the new platform. Raghuveer Kurada, who took various leadership positions at GE EFS, will be at the helm of the company.

Managing partner Gautam Bhandari commented that I Squared Capital has spent more than USD 6.5 billion in energy transition-related initiatives, of which some USD 4 billion have been injected into renewable energy companies since 2014.