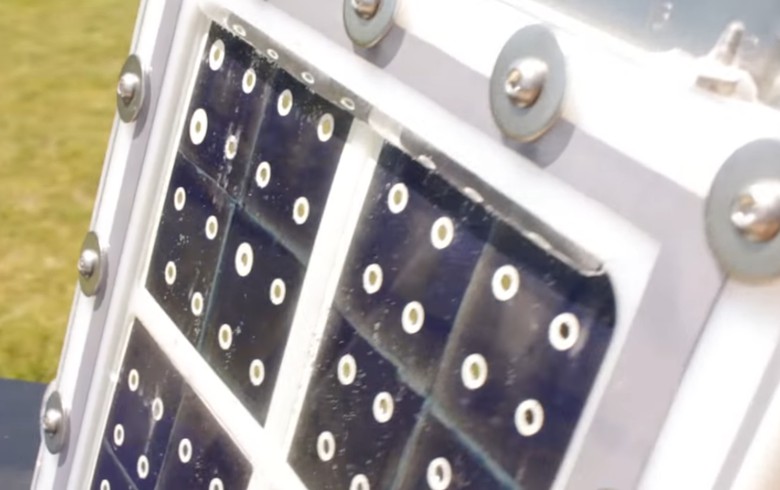 This means the company is one step closer to the realisation of a pilot-scale solar hydrogen farm.

“We are now working with manufacturers’ engineering process which is meant to produce the highest quality hydrogen panel for the lowest possible cost. Because things could move very quickly now, we are currently considering a number of potential partners and sites for the first pilot plant,” said CEO Tim Young.

HyperSolar's technology uses sunlight and any source of water to produce renewable hydrogen. The company said it has modified the configuration of its solar hydrogen generation panels in order to increase product quality, reduce the cost and enable efficient manufacturing.

In the current design, the company is using its proprietary stability coatings and catalysts, and readily available commercial photovoltaic (PV) cells encapsulated in panels with water. At the same time, it continues work on a patented nanoparticle second-generation technology. It said it will be easy to replace the equipment at the pilot plant with more advanced and efficient units, as such become available at a later stage, without changing the plant infrastructure.