Hydrogen Council to get EIB advice for hydrogen funding 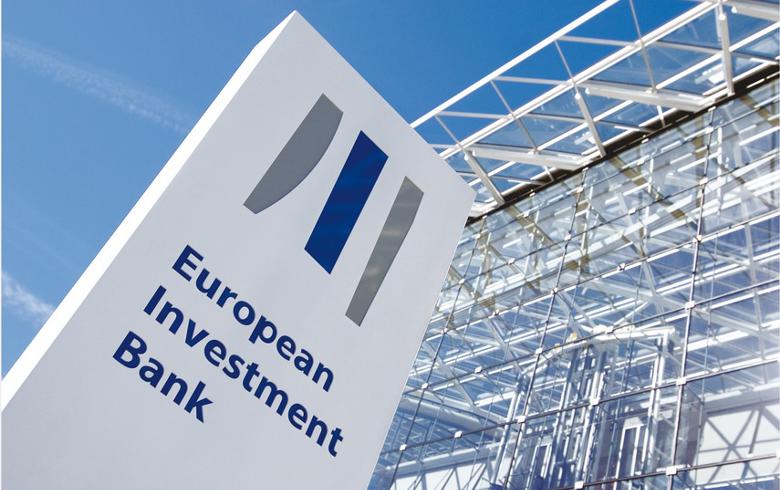 December 6 (Renewables Now) - The Hydrogen Council will partner with the European Investment Bank (EIB) in the development of innovative schemes that facilitate the financing of hydrogen-related projects.

The council was launched at the World Economic Forum in Davos at the start of 2017 and currently includes 60 members. Its agreement with the bank will also help identify and source hydrogen investment projects that the EIB could finance.

"The EIB and the Hydrogen Council’s cooperation will help to accelerate and facilitate access to funding for a number of hydrogen projects which will benefit from the EIB’s InnovFin Advisory support," the bank said in a statement on Thursday.

According to the Hydrogen Council’s Scaling Up report from 2017, the global hydrogen economy will need annual investments of between USD 20 billion (EUR 18bn) and USD 25 billion by 2030 to enhance hydrogen’s role in the transition towards a low-carbon economy. The organisation estimates that hydrogen can meet 18% of the global energy demand and thus lower one-fifth of greenhouse gas emissions in the energy sector. 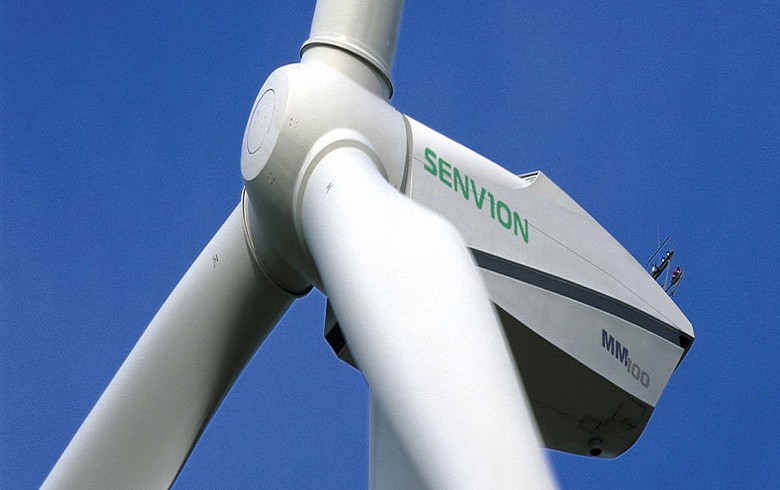 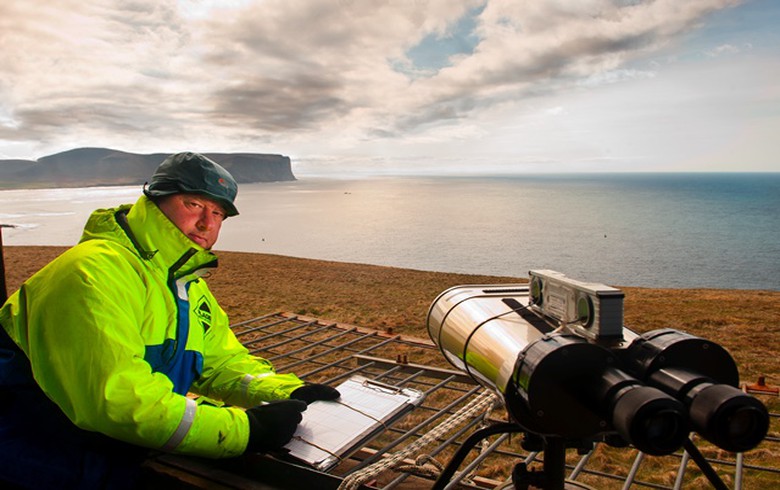