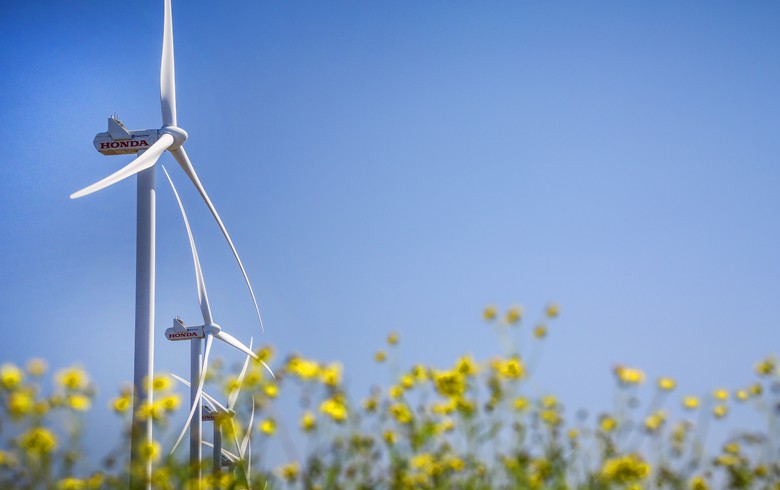 December 7 (Renewables Now) - Honda Energy do Brasil, a subsidiary of Honda Motor Co Ltd (TYO:7267), has increased the capacity of its wind park in Rio Grande do Sul state to 31.7 MW, local media reported on Friday.

The expansion included the installation of a single 3.8-MW wind turbine at the site of the Xangri-La wind park. Operational since 2014, the facility is located in the namesake municipality.

According to Honda, since January 2015, the wind park has allowed the Brazilian subsidiary to generate more than 434,000 MWh, enabling the usage of clean energy in the production process of over 734,000 automobiles.

The automobile manufacturer intends to reduce the carbon dioxide (CO2) emissions of its products and processes by 50% by 2050.