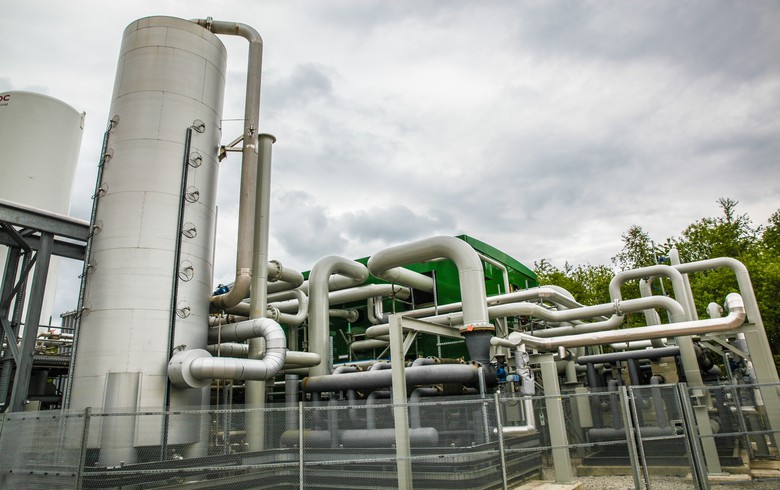 The project will rely on the CRYOBattery, the proprietary cryogenic energy storage technology developed by Highview Power, a UK storage solutions company and one half of the 50-50 JV with Chilean backup power supplier Energia Latina SA (Enlasa).

The battery development will represent an investment of around USD 150 million (EUR 123.8m), the JV said. The project site will be located in the commune of Diego de Almagro in the Atacama Region.

According to the press release, the project is currently in the pre-feasibility engineering phase. The partners will aim to start the environmental permitting process in August 2021 and begin construction in the second half of 2023.

The engineering, procurement and construction (EPC) side of the project was entrusted to SK Ingenieria y Construccion, a Chilean contractor and part of the Sigdo Koppers group.

Highview’s cryogenic energy storage technology utilises air liquefaction, in which ambient air is cooled and turned to liquid at minus 196 degrees Celsius (-320 degrees F). The liquid air is stored at low pressure and later heated and expanded to drive a turbine and generate power. The CRYOBattery can offer multiple gigawatt-hours of storage, which according to the developer, translates into weeks. In terms of performance, the CRYOBattery system is equivalent to thermal and nuclear power.