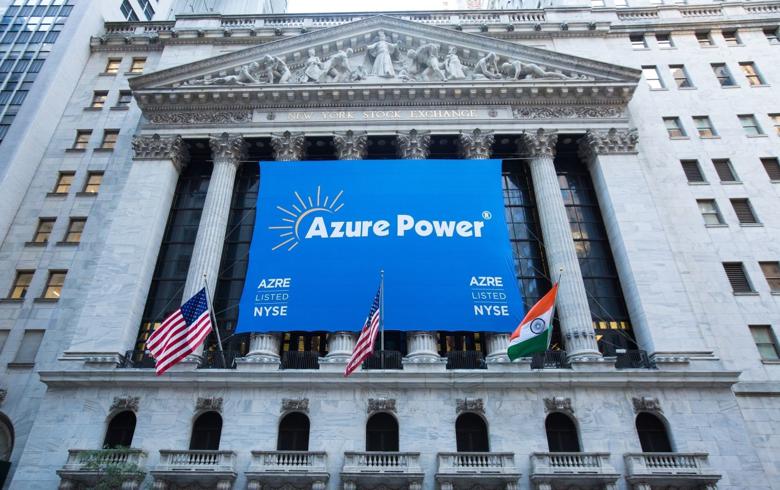 February 12 (Renewables Now) - Indian solar power producer Azure Power Global Ltd (NYSE:AZRE) on Tuesday reported a 25% increase in revenues for its third fiscal quarter to the end of December, but higher costs meant it still recorded a net loss for the period.

The company booked a net loss of INR 1.36 billion (USD 19.07m/EUR 17.48m) for the quarter, compared with a net profit of INR 165 million a year earlier, because of increased interest expense and general and administrative expenses. Solar power curtailment in the state of Andhra Pradesh and weak revenue from its rooftop business also weighed on Azure Power's results. Revenue in the period rose to INR 3.05 billion from INR 2.43 billion previously.

Adjusted earnings before interest, tax, depreciation and amortisation (EBITDA) in the October-December quarter increased to INR 2.10 billion from INR 1.84 billion a year earlier, thanks to the rise in revenues.

At the end of December, Azure Power had 1,804 MW of capacity in operation, 54% higher than at the same time the previous year. The company's power plants produced 685.1 million kWh in the period, an increase of 57% on the year.

For the full fiscal year ending March 2020, Azure Power confirmed its forecast to have between 1,800 MW and 1,825 MW of capacity in operation. Revenues are still seen to range between INR 12.77 billion and INR 13.35 billion.