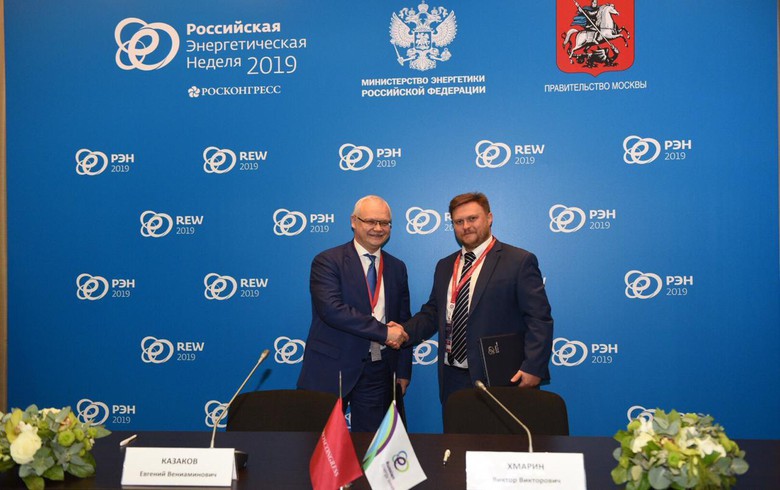 The trio has signed a cooperation agreement, aiming to install solar photovoltaic (PV) and energy storage capacity that will lower the region's dependence on diesel power generation. A pilot region for the project will be Yakutia, officially known as the Sakha Republic, Hevel said on Thursday.

As part of the agreement, Hevel Energy Service and RusHydro will audit RusHydro’s already installed diesel power generation facilities by end-2019 and then pick potential locations for building solar and storage capacity. FRDV, meanwhile, will consider providing funds for the initiative, “within its powers,” and assist with the project assessment.

According to the press release, RusHydro has over 240 MW of diesel power plants in the Far Eastern District and is the region’s largest electricity producer.

“The use of solar energy for power supply to settlements that are not connected to a single energy system solves both economic and social problems,” said Yevgeny Kazakov, director of Hevel Energoservice.