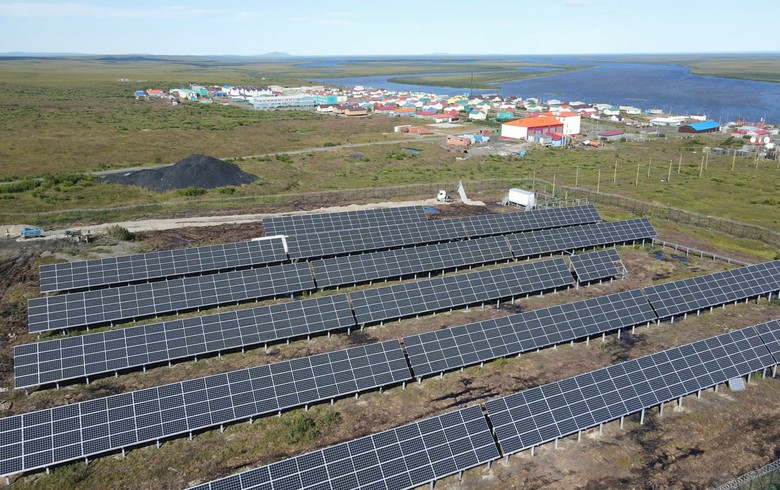 The solar portion has the generating capacity of 500 kW, while the battery system stores 470 kWh, Hevel group said.

The plants are located in the Far East villages of Snezhnoye and Kanchalan in the Chukotka autonomous region. According to Hevel, they represent the first off-grid solar PV hybrids in Russia’s Arctic region.

The company invested around USD 2.7 million (EUR 2.3m) of its own money in both projects. The plants will operate under a ten-year energy service contract with the region.

The installation was finalised in August, after a year of construction. For the next two months, the stations will operate in trial mode.

The new off-grid systems will supply reliable power to 700 village households, help the municipality cut diesel consumption by 30% and save money on diesel procurement, Hevel added.

Before the Chukotka projects, Hevel says it built 2.8 MW of hybrid solar-diesel power plants across three regions in Siberia.