Heliogen to start trading on NYSE on Dec 31 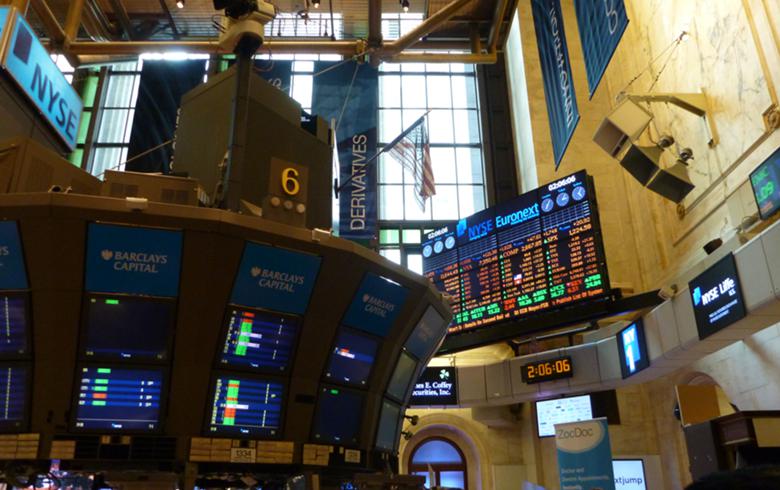 Athena said on Tuesday that its stockholders have voted to approve the business combination. The merger is set to complete on December 30, once certain other closing conditions are satisfied. The combined business will then be renamed Heliogen Inc and is expected to start trading on the New York Stock Exchange on December 31. Its common stock and warrants will trade under the symbols “HLGN” and “HLGNW,” respectively.

Heliogen is a California-based developer of artificial intelligence (AI)-enabled concentrated solar technology, which concentrates the sun’s rays into heat with temperatures exceeding 1,000 degrees C that can be used in industry, for power generation, or for the production of hydrogen fuel. The aim is to provide renewable energy with nearly no intermittency.

The merger was announced in July when the combined company’s initial pro forma implied enterprise value was estimated at USD 2 billion (EUR 1.77bn). The deal was expected to provide the combined company with gross proceeds of up to USD 415 million, including investor commitments to buy USD 165 million in stock through a private investment in public equity (PIPE).