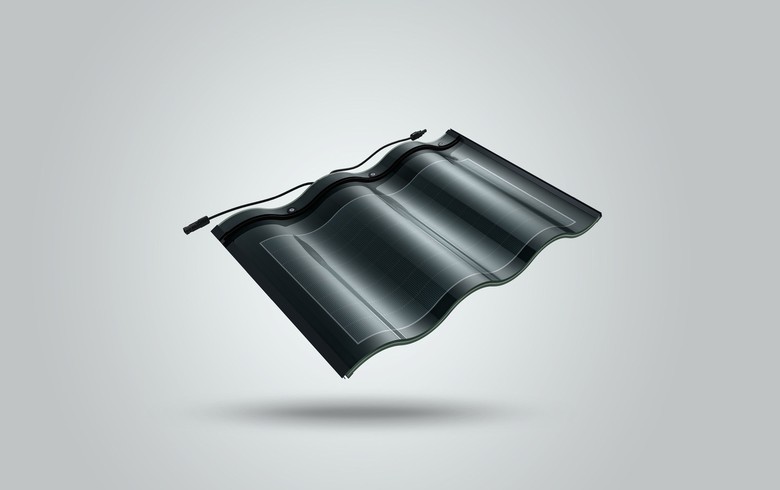 The certification by German firm SGS TUV Saar confirms that the product meets the relevant safety standards and can be sold in Europe as well as China, Hanergy Holding Group said on Thursday. Hantile has also been awarded the China Compulsory Certification and China Quality Certification.

The solar roof tile encapsulates a thin, light and flexible copper indium gallium (di)selenide (CIGS) thin-film solar cell into float glass. When announcing the roll-out of the product in July, Hanergy Thin Film said the average conversion rate of the chips used by Hantile was, at the time, 16.5% at the manufacturing level and was seen to increase to 17.5% by the end of the year.

Hantile can produce power at temperatures ranging from minus 40 to plus 85 degrees Celsius.