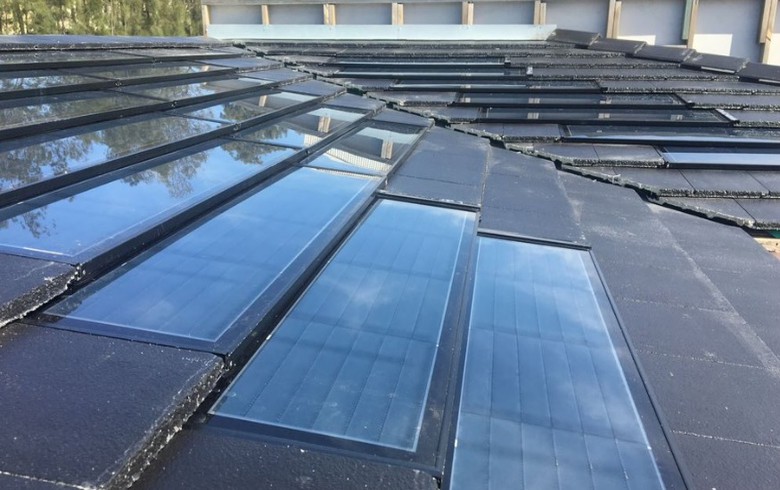 Hanergy said on Tuesday that the solar tile was co-developed with Australian solar roof tiling solution provider CSR Group and will be initially marketed in Australia, New Zealand, South East Asia, Japan and the US. The two companies will sign an agreement to start pre-sales of the new product in the specific markets.

The Thin Film Flat SOLARtile uses Hanergy’s CIGS thin-film solar chips, which the Chinese company says can achieve a conversion efficiency as high as 18.7%. The product is wind, water and fire resistant and is capable of operating in extreme conditions with temperatures ranging between minus 40 degrees Celsus to plus 80 degrees Celsius. The solar tile was developed in partnership with CSR under a cooperation agreement signed in December 2018.

The new solar tile will be exhibited at the CSR Monier headquarters in Sydney, Hanergy said in a Twitter post.