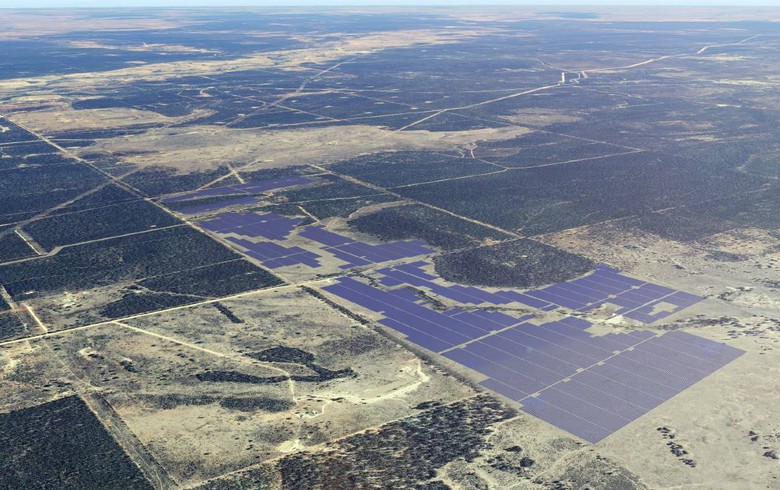 The photovoltaic (PV) park is currently under construction and is planned to become fully operational in January 2022. Hana Financial acquired the scheme in August from UK solar developer Luminous Energy.

In a press release on Monday, the South Korean firm said it has signed a debt financing agreement to get AUD 200 million (USD 145.7m/EUR 123m) from a syndicate of lenders including Australia and New Zealand Banking Group (ANZ), DBS and Societe Generale. Hana Financial also unveiled plans to sell its entire interest in the AUD-320-million scheme to Korean power utilities and investors in November but did not provide further information.

Being installed at a site between Chinchilla and Miles in southwestern Queensland, the solar farm will be equipped with bifacial panels and single-axis trackers. Its entire output will be sold to utility CS Energy under a long-term off-take deal.

A unit of India’s Sterling and Wilson Solar Ltd (BOM:542760) is building the power plant and will be its operator for the first two years. Its management will be overseen by Korean utilities that are part of Korea Electric Power Corp (KEPCO) after this period ends.