Half of Ukraine's renewables threatened with destruction, industry body says 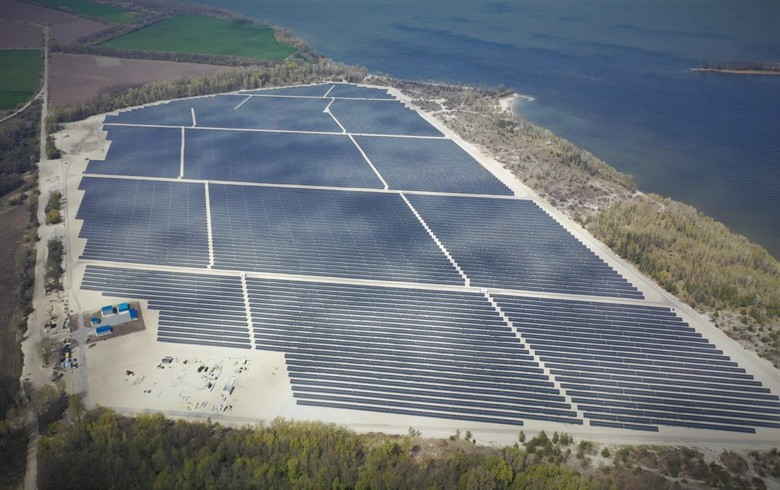 According to the association, 89% of the country’s wind farms are located in areas with active hostilities and a further 9% are situated near such regions. More than half of the Ukrainian wind parks have already been shut down.

In addition, 37% of ground-mounted, 35% of roof or facade solar installations and 48% of biomass power plants are located in the areas of active hostilities, while neighbouring areas house 34%, 19% and 42% of such facilities, respectively.

When it comes to biogas and small hydropower plants (HPPs), 29% of the first type and 16% of the second are situated in dangerous territories.

UARE estimates that over the past 10 years, more than USD 12 billion (EUR 10.9bn) has been invested in Ukraine's renewable energy industry to reach an installed capacity of 9,500 MW as of the start of this year. Now, assets valued at more than USD 5.6 billion are located in active hostilities regions, while a further USD 3.6 billion worth of plants is in adjacent areas.

In terms of megawatts, this translates into more than 3,970 MW of renewables in imminent threat of complete or partial destruction and over 2,400 MW of plants in areas with a high threat.

The association noted there have been reports of destruction of wind turbines and solar panels, electrical equipment and substations, as well as power transmission lines. It noted that the Ukrainian renewable energy sector will turn to international courts to demand compensation from Russia. 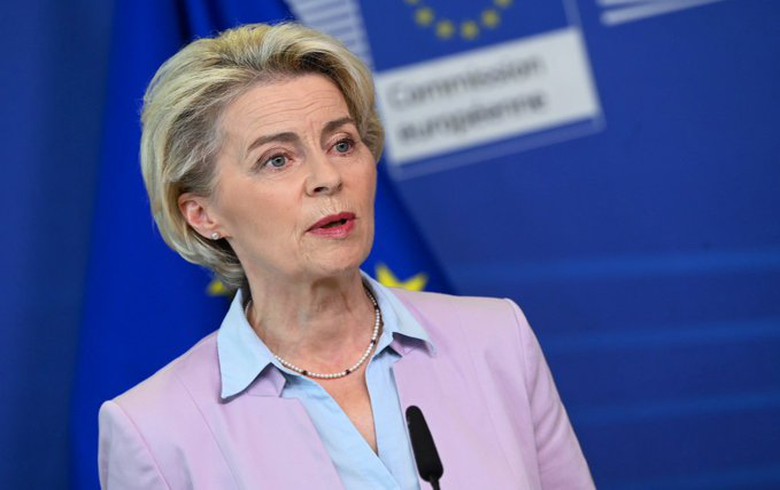 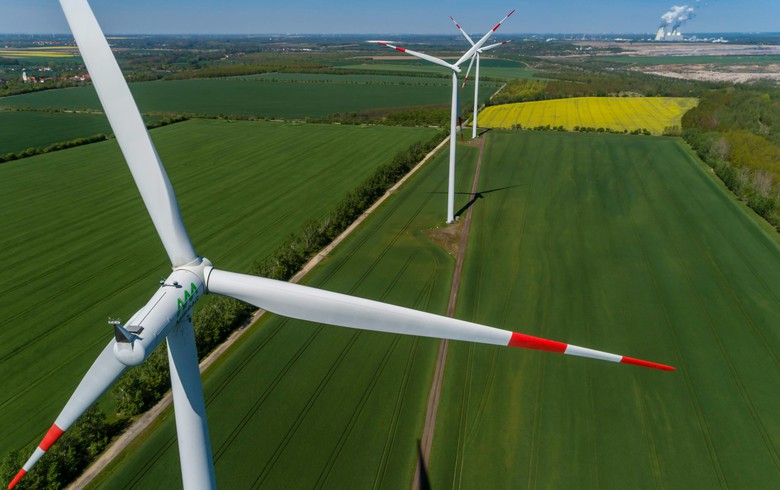