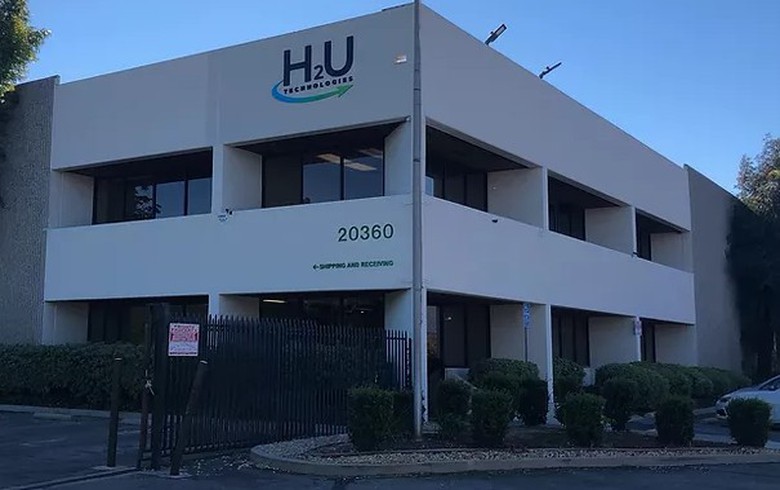 March 3 (Renewables Now) - US-based H2U Technologies Inc has raised USD 11 million (EUR 9.91m) in a Series A funding round to advance the development of its non-precious metal-based PEM electrolysis technology which is expected to considerably cut costs for hydrogen production.

The fundraiser was oversubscribed and attracted investors such as Jericho Energy Ventures (TSXV:JEV), Freeflow Ventures, VoLo Earth Ventures, and Hess Corporation (NYSE:HES), H2U Technologies said on Thursday. The first tranche of the round took place in 2021 and fetched USD 7 million.

At its head office in Chatsworth, California, H2U Technologies is working on the development of a grid-scale PEM electrolyser and catalysts that start or speed up the process of electrolysis. The fresh capital from the funding round will be used to further develop the company's electrolyser designs and start the build of its catalyst discovery engine (CDE) which is claimed to be able to identify earth-abundant alternative catalysts one million times faster than known industry methods. H2U Technologies notes that this is considered a key to scaling hydrogen production through PEM water electrolysis at a low cost.

The company's PEM electrolyser will be deployed by SoCalGas as part of a pilot project agreed last year. The US natural gas distributor will need between 10 GW and 20 GW of electrolysis capacity as it plans to replace up to 25% of its natural gas with clean hydrogen.