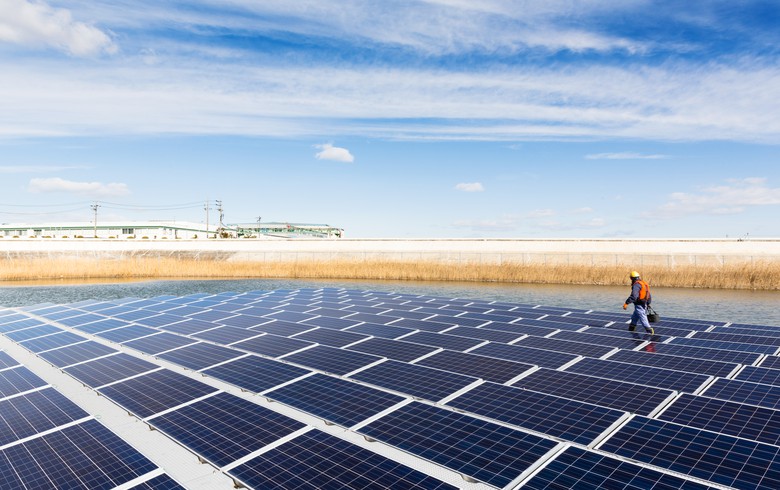 The oversupply situation is seen to persist through 2018.

Previously there were projections for a slight decline in demand this year, but that has changed. China is again expected to install over 30 GW and demand in India is seen to double to nearly 10 GW. GTM says a decline of over 10% is possible in the US. Japan, the number-four market this year, is still likely to reach 8 GW.

These four markets will account for 73% of total installations in 2017, according to the forecast. Slowdowns in Japan, Germany and the UK will be compensated by Mexico, France, Australia and some markets in the Middle East.

In 2018 demand is likely to inch up by less than 1%, while GTM expects more significant growth from 2019 onward with winners in 2016 and 2017 tenders reaching completion, and also thanks to new markets. Speaking of tenders, the market research company said a two-cent power purchase agreement (PPA) is possible in 2017, perhaps in Saudi Arabia.