GSK to invest GBP 50m in new wind, solar farms at its factories 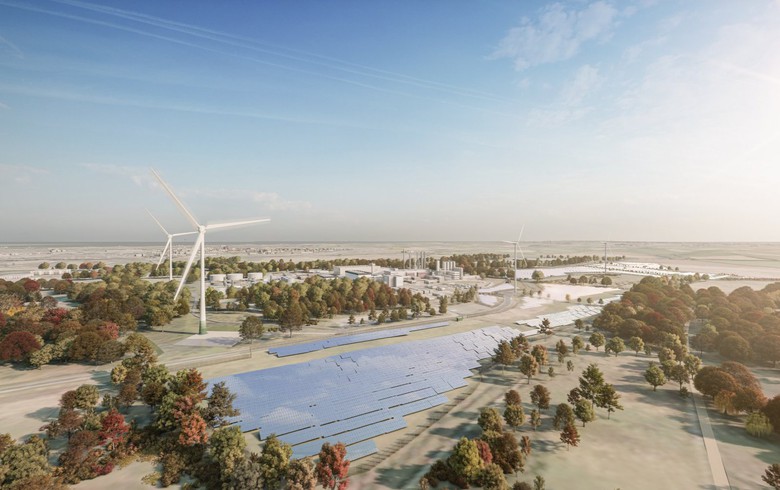 GSK said it will support the installation of two wind turbines totalling 8 MW and 20-MW solar farm at its Irvine manufacturing facility in Scotland. The project will be executed and delivered via a 20-year power purchase agreement (PPA) with UK renewables developer The Farm Energy Company.

The wind portion of the project will use two units of the Enercon E126 EP3 turbines, while the solar farm will be equipped with around 45,000 modules, according to The Farm Energy Company. North Ayrshire Council granted consent for the project in 2019, the firm added in a separate note.

The Irvine factory is the largest energy consumer in the GSK global network, the pharma group said. The new project will contribute to the facility reaching 85% on-site energy generation, with renewables accounting for 55%, according to GSK.

GSK will also invest in solar power production at its Oak Hill factory in New York, the company said without giving details.

The new investment effort was announced by GSK CEO Emma Walmsley at the Climate Week NYC event, which opened on Monday and saw 20% of the life sciences sector commit to hit net zero by mid-century.

GSK also pledged to redevelop and redesign its rescue metered dose inhalers for asthma patients. It said 45% of the group's carbon emissions come from patients using its inhalers.