Together with its sister companies ISE and PV Hardware (PVH), GRS will be in charge of the design, construction, commissioning and subsequent operation and maintenance (O&M) of the 425-MW Wellington North solar farm in New South Wales and the 90-MW Wunghnu project in Victoria. ISE will be tasked with the design and engineering, while PVH will install its solar trackers.

Construction at the solar parks has started and is expected to be completed in about two years.

This is the first partnership between GRS and Lightsource bp in Australia. The Spanish company said the two projects make it Australia's leading engineering, procurement and construction (EPC) solar company.

Last month, Lightsource bp said it has begun construction on Wellington North and Wunghnu through early work arrangements with Gransolar. The projects will sell electricity under off-take deals with Engie (EPA:ENGI), Orica (ASX:ORI) and Mars Australia. 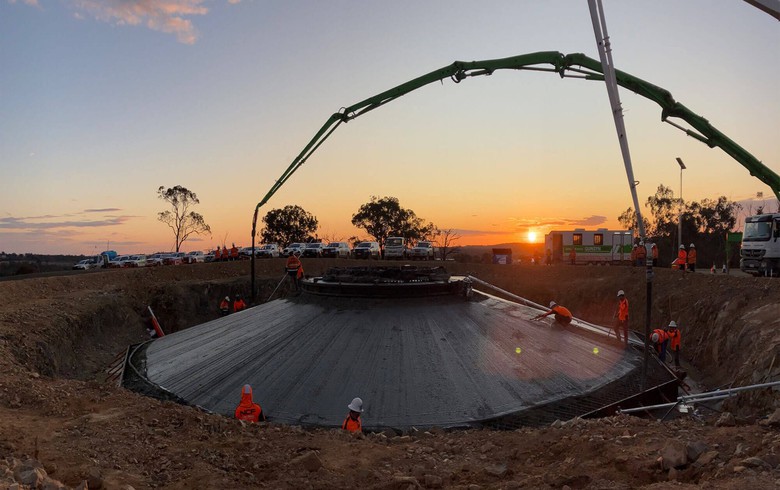 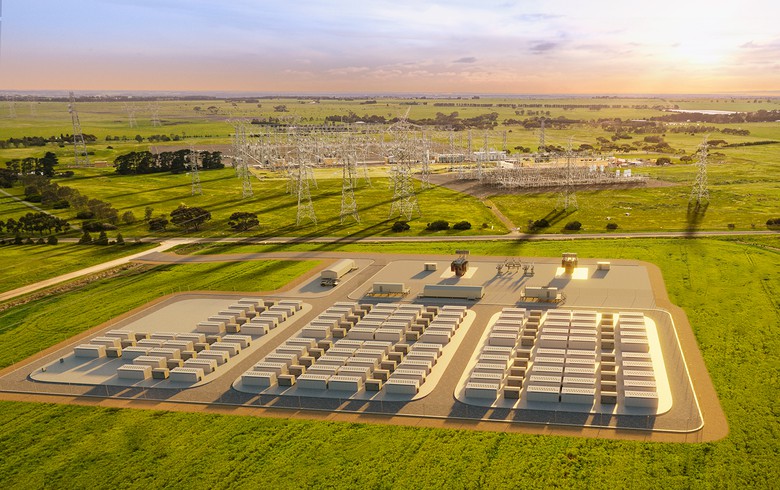