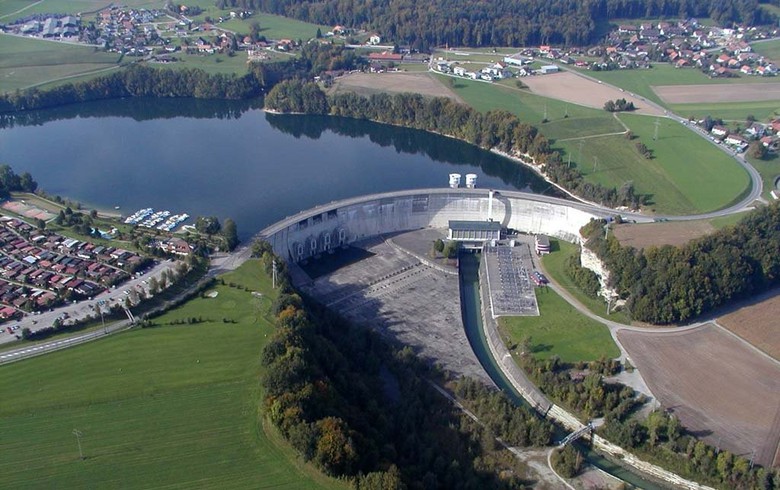 Lake Schiffenen in the canton of Fribourg, Switzerland. Image by Groupe E. All Rights Reserved.

April 14 (Renewables Now) - Swiss energy supplier Groupe E is planning to build an electrolysis plant on a dam in western Switzerland with a goal to produce about 300 tonnes of green hydrogen per year to help decarbonise the freight transport.

The company has already ordered two PEM electrolysers from German manufacturer H-Tec Systems, the latter said on Tuesday. With a capacity of 1 MW, H-Tec's electrolyser ME450/1400 is capable of producing 450 kg of hydrogen a day.

The electrolysers will be powered with green electricity from a 2-MW hydropower plant that the energy company plans to build on lake Schiffenen in the canton of Fribourg.

Groupe E applied for a construction permit for the hydro project in December 2021. Construction work is expected to begin in May with commissioning planned for 2023.

Hydrogen production is also seen to start next year.

The electrolysis site will be located close to the A12 and A1 highways, which will enable the transport of the green hydrogen.

The fuel from the plant will be used for the decarbonisation of the local transport. For this purpose, local transport company Freiburgische Verkehrsbetriebe (TPF) will build a mobile hydrogen filling station at its head office in Givisiez as part of a pilot project with Groupe E.

The station will be put into operation in the first half of 2024 and will be used for refuelling heavy vehicles. If the pilot project is successful, another filling station could be built which could serve also light vehicles. 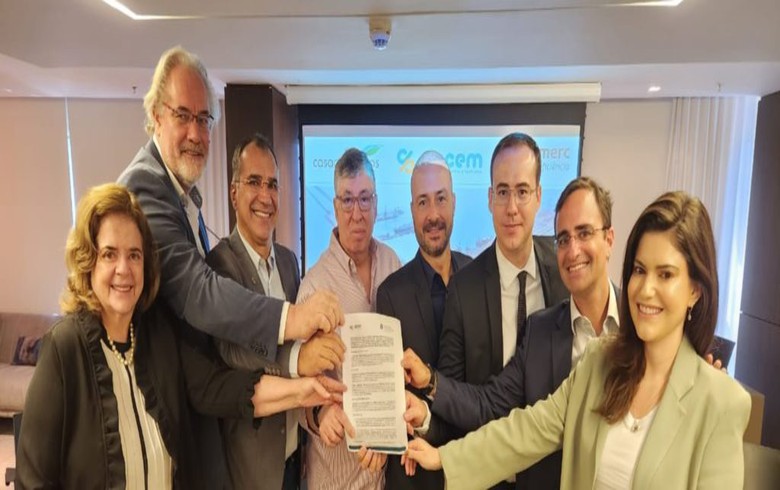