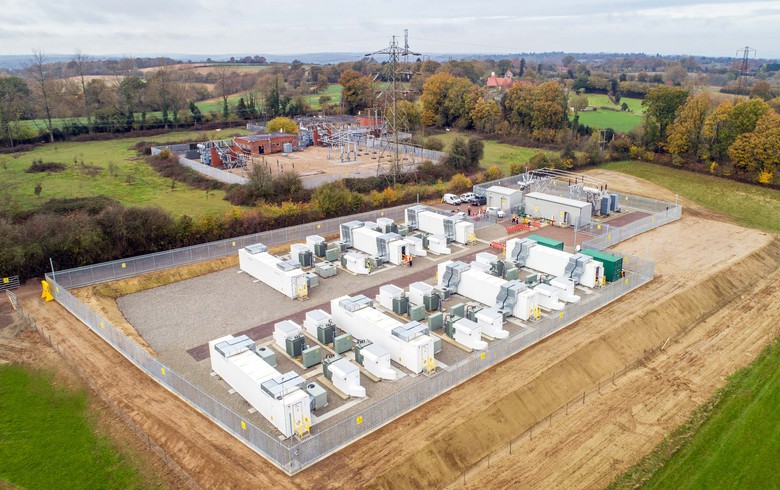 The five-year facility is provided by a syndicate of banks including Commonwealth Bank of Australia, Lloyds Bank, NatWest and Santander. It consists of a capex term facility of GBP 150 million and a revolving working capital facility of GBP 30 million. There is a potential for the borrowing to be increased to up to GBP 380 million over time.

The UK utility-scale battery energy storage fund announced in July a "subsequent" pipeline of 427 MW of projects that it intends to build by the end of the first quarter of 2023. The debt could be used for other projects as well.

Fund chair John Leggate said the financing deal is a sign of the rate of maturing of Britain's energy storage market.

"With this facility, GRID is taking a measured approach to leverage and optimising the capital structure on attractive terms," Leggate added.