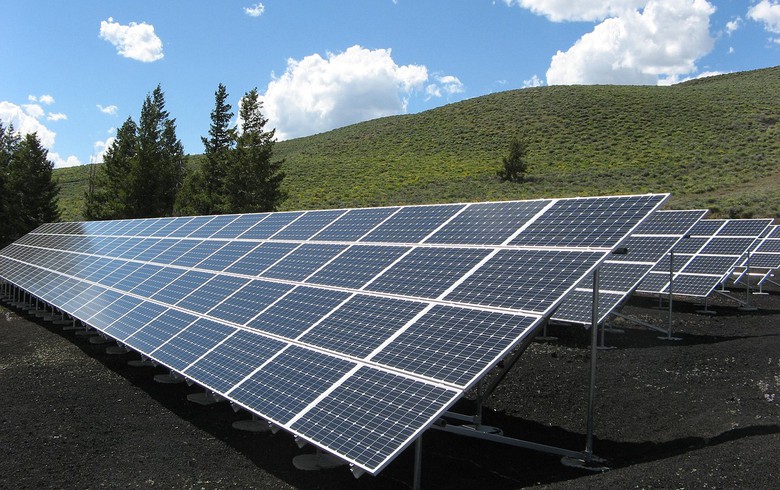 In specific terms, the deal involves the sale of 300 GWh to 360 GWh of electricity per year, Grenergy said Monday. The power sourced from the PV projects will gradually become part of Galp’s offering as of August 2021 under contracts running for 12 years.

The agreement with Galp is Grenergy’s first PPA in native Spain. The renewables developer said its Spanish portfolio contains more than 1 GW of projects in different stages of development.