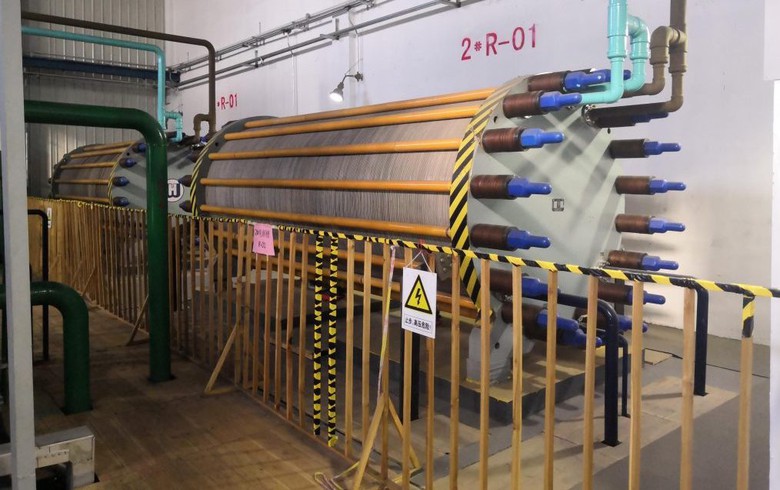 The new partnership between John Cockerill, which itself manufactures 6+ MW alkaline electrolysers, and Greenko ZeroC will help produce the lowest cost green hydrogen by enabling delivery of electrolysers at scale in India, within the next year, the announcement says.

Greenko currently has 7.3 GW of installed solar, wind and hydro generation capacity in India along with long-duration energy storage projects. In addition, it plans to build facilities for the production and export of 1 million tonnes of green ammonia per year by 2025, which will require around 2 GW of electrolyser capacity.

“This partnership will not only help curtail India’s energy imports; it will also facilitate a turnaround to enable energy exports,” said Anil Chalamalasetty, Greenko’s CEO and managing director.

Presently, India consumes about 5-6 million tonnes of hydrogen annually. The partners said that replacing a quarter of that with green hydrogen will establish a nascent domestic market with a supply chain that will bring opportunities to substitute at least 3 million tonnes per year of ammonia imports.