Greencells to develop 195 MWp of solar projects in Poland 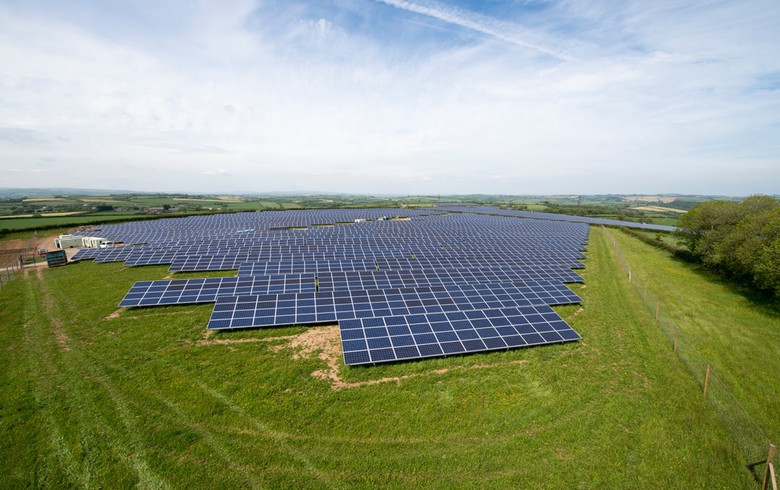 The company said it has secured the two projects just five months after opening its branch in the country.

The German company also said it is closing other projects with a combined capacity of about 180 MWp.

Greencells has already installed a total capacity of over 2.3 GWp around the world.