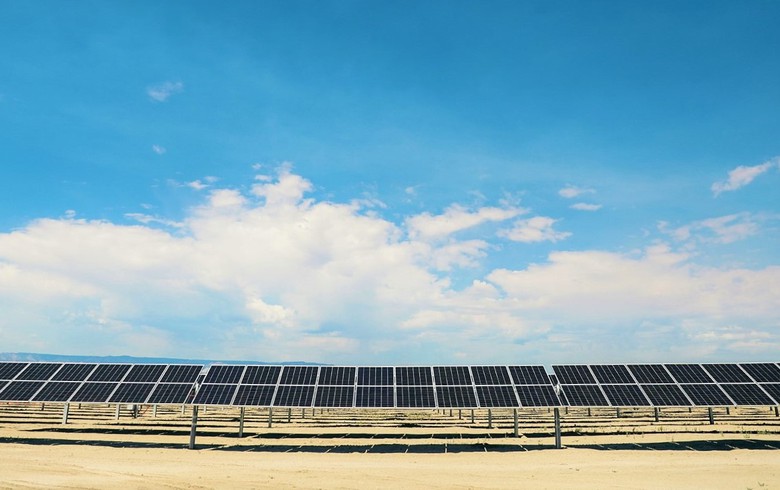 September 20 (Renewables Now) - Greenbacker Renewable Energy Company LLC (GREC) has sealed a credit agreement to get USD 186.2 million (EUR 186.8m) in debt to bankroll the construction of 160 MW of solar projects in Montana and South Dakota.

The financing has been extended by KeyBank NA and Fifth Third Bank, the green energy investor and independent power producer said last week. KeyBank served as administrative agent for the lenders, and KeyBanc Capital Markets and Fifth Third Bank, National Association acted as joint lead arrangers of the deal.

Greenbacker will allocate the fresh capital to build the MTSun photovoltaic (PV) park in Montana’s Yellowstone County and the Fall River plant in the Fall River County of South Dakota. Each plant will have a capacity of 80 MW and will be run through a long-term power purchase agreement (PPA).

MTSun’s future output will be sold to utility Northwestern Energy, while the electricity from the Fall River park is contracted by Black Hills Power Inc for 20 years. Collectively, the solar farms are expected to generate electricity to cover the consumption of over 34,000 homes.

Greenbacker acquired the two projects from developer Broad Reach Power in 2020 and 2021.