Greenalia said Monday its Portuguese units, named Greenalia Power Portugal and Greenalia Solar Power, consolidate the company’s strategy across the entire Iberian peninsula. The move will also allow Greenalia to exploit synergies with projects it plans to carry out in Spain.

Greenalia Power Portugal has been established to operate as an economic unit and an independent branch, while Greenalia Solar Power will function as a subsidiary and develop the solar PV generation field of business, the Spanish firm explained.

Greenalia is also considering to participate in Portugal’s next solar-focused renewable energy auction that will take place in the coming weeks. 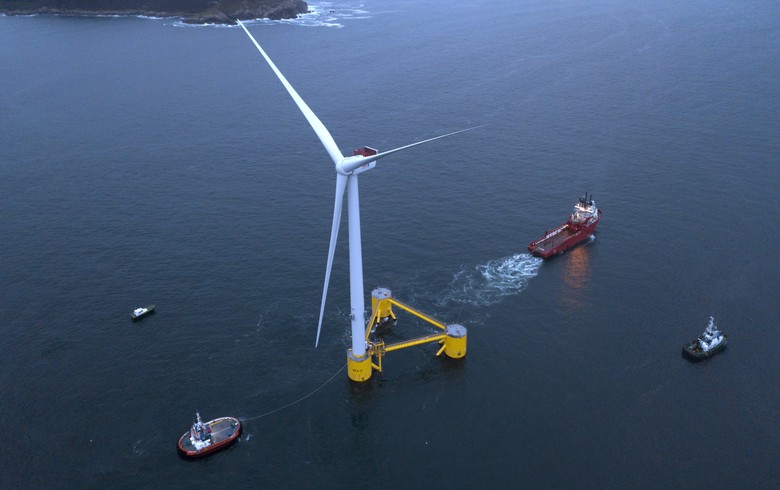