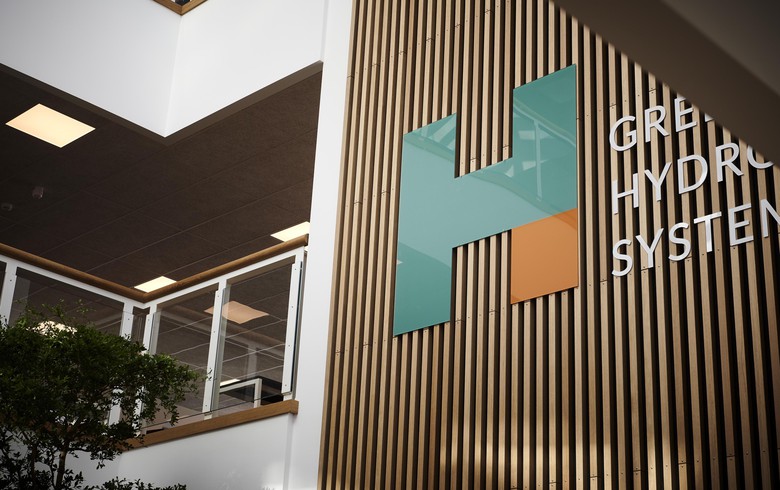 June 7 (Renewables Now) - Green Hydrogen Systems A/S, the Danish provider of electrolysers for green hydrogen production, will sell shares in its initial public offering (IPO) at a fixed price of DKK 40 per share.

The company unveiled plans to list on Nasdaq Copenhagen to support its growth on May 27. Today it published a prospectus and offer price for the IPO. In line with the previous announcement, the IPO is expected to raise DKK 1 billion (USD 164m/EUR 134m) of net proceeds, before over-allotments.

The offer period will start on June 8 and will close no later than June 21.

A group of cornerstone investors have undertaken to subscribe for DKK 570 million, or 51.8% of the IPO, excluding the option shares. Among these are ATP, which will invest DKK 200 million, and Vaekstfonden, Nordea Asset Management and BankInvest, which will each invest DKK 100 million.

The company’s three largest shareholders, Nordic Alpha Partners Fund I K/S, APMH Invest XI ApS and Norlys Holding A/S, will subscribe for EUR 10.50 million, or 7.1% of the offering, while certain board members will subscribe for DKK 7.75 million.

"The fact that a group of prominent cornerstone investors have signed up for more than half of the offering is a vote of confidence in our electrolysis technology, the growth potential and Green Hydrogen Systems as a whole," said chairman Thyge Boserup and added that the investor support is also a sign of the momentum in the market for green hydrogen.